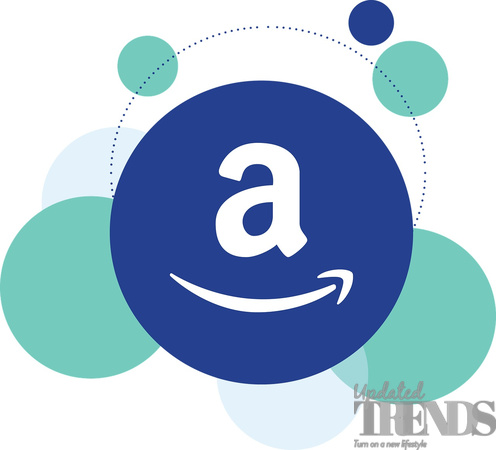 E-commerce giant Amazon is feeling the heat of inflation and is now ready to hike the prices of its Prime subscription service in the United Kingdom and across Europe. Amazon Prime Members in the United Kingdom will have to face a 20 percent hike in the subscription prices. This means that the U.K. subscribers will now have to pay £95 for the annual membership which is up from £79. The changes will  take effect from September 15, 2022.

Prime members in Europe will have to face a steeper price hike  and will have to pay 69.90 euros which is up from 49 euros while marking a 43 percent hike in the subscription prices. Even the German Prime members are not spared and will be facing a 30 percent hike in the prices for the annual membership  at 89.90 euros which is up from 69 euros. The move by Amazon was expected as the company had announced hikes in the United States as well. It was in the month of February, 2022 when the company had announced that it would increase the prices of the annual Prime membership for the United States to $139 from $119. This is the first hike to its loyalty program in the United States since 2018.

Amazon while talking about the inflation said that the move was taken due to the increased inflation and the rising operational costs. The company also explained that the expenditure has been increased due to the faster delivery  and content production for its Prime Video streaming service. Andy Jassy, the Amazon CEO has been dealing with the challenges of high costs  and slow down of the e-commerce sales.

It was during the last quarter that Amazon was caught up with too many workers and too much of warehouse capacity. But now the company has shed some of its warehouse space and has also paused the construction of its office buildings in Tennessee, Nashville and Bellevue.