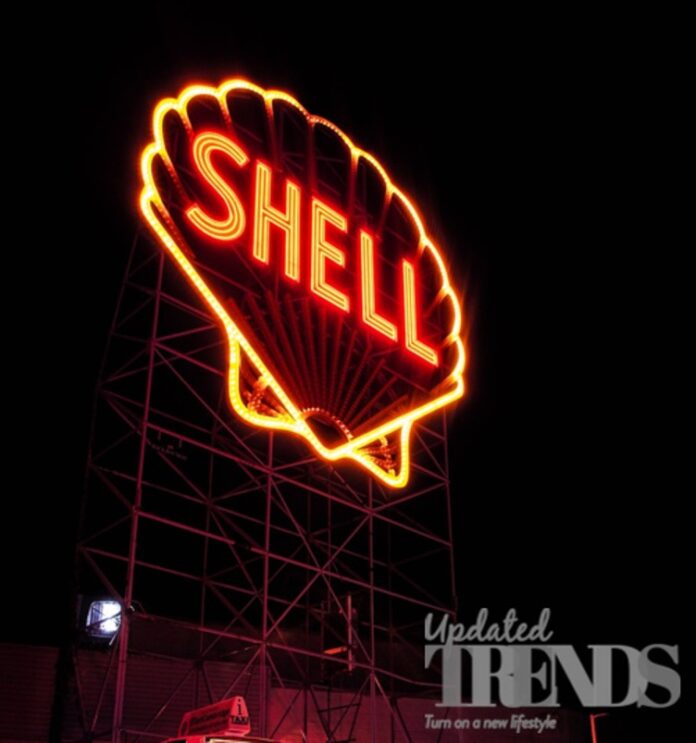 Dutch based businessman and CEO of oil and gas giant Shell, Ben van Beurden has warned about the condition of energy sources in Europe in the upcoming winter season. The CEO has warned that Europe might have to ration access to energy as the prices could rise if Russia continues to block the supply of gas in to the European Union. Beurden also said that the Russian President Vladimir Putin  has shown signs that he could weaponise the energy supplies which would mean that a complete suspension of the gas supplies to Europe would not be considered.

Van Beurden  while talking at an energy conference in Oxford on July 14, 2022 said that they could be facing a really tough winter season  and added that some of the countries might fare better than others while the rest of them could face an escalating price. Beurden added that this could result in a lot of pressure in the industry that could lead to a pressure in the economy and in the worst situation, they might have to end up rationing.

The main gas pipeline supply from Russia to Germany had gone offline for a scheduled maintenance on July 11, 2022. But the shutdown has prompted fears that the flow of gas might not resume even after the repairs are completed. It was only last week when Putin had threatened of catastrophic consequences for the global energy markets if the western powers continue to impose sanctions on Moscow due to its invasion over Ukraine.

Some of the senior figures from the energy industry have warned Europe to remain prepared for the worst and has also ruled out to expect a complete shutdown of  the gas supplies from Russia in the upcoming winter season. Beurden also said that  such measures would specifically renew its reliance on coal which will help Europe to backtrack its energy transition plans. He added that they will have to take a few steps back before they take a few steps further.