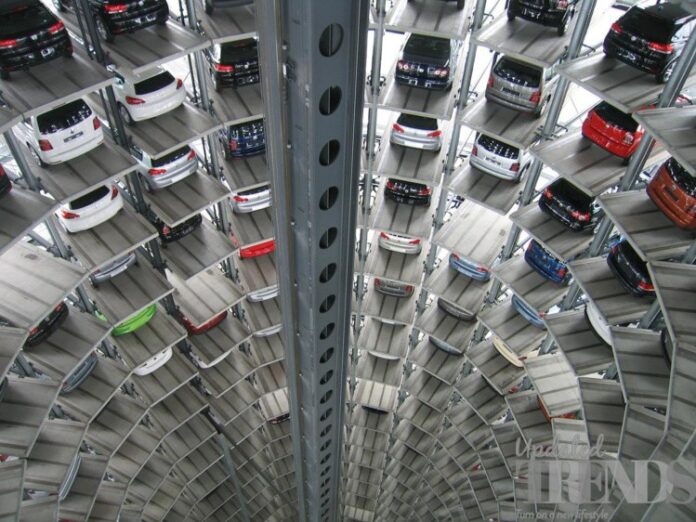 Majority of restrictions due to COVID have been lifted, but supply chain disruptions continue to hurt the auto giants across the globe. While things might be a little better than the early pandemic days, but the relief is very little at the moment. A number of experts have predicted that the vehicle shortage could last through 2024 as well. One of the auto giants affected by the situation is General Motors as it is facing a shortage of parts  and is currently holding about 95,000 vehicles which are incomplete in its inventory and is awaiting components.

During the second quarter earnings that was published last week, the company revealed that it continues to struggle  with the supply shortage since the past three months and that it is negatively affecting its wholesale numbers. The problem of parts shortage has been looming over the auto industry since the past one year and GM has been able to manage through 2022, but it was since the month of June, 2022 it is facing acute issues. The vehicle wholesale volumes were affected in the second quarter due to the semiconductor shortage. Other supply chain disturbances were caused in June, 2022.

Due to the above issues the company said that GM will be holding about 95,000 vehicles without certain components and would remain in the inventory of the company until they are completed. GM will later recognize their revenue once they will be sold to the dealers  and  that is expected to happen later in 2022. It was earlier in 2022, when the company started to stockpile in its storage lots at the Oshawa Assembly plant in southern Ontario.

The backlog has been caused due to the ‘build shy’ strategy where the company builds vehicles without the chip-intensive features or the components. They later fix the missing features after the additional microchips were sourced. Apart from microchips, the auto giants are also facing shortage of plastics, seat foam made from petroleum-based materials.