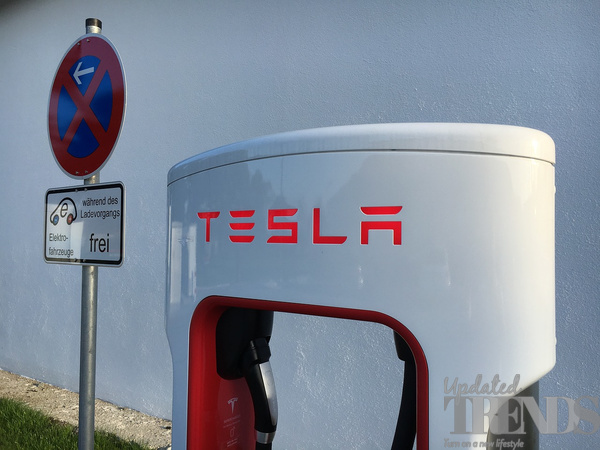 Cars made by the American auto giant Tesla have been banned from entering the Chinese resort town Beidaihe for about two months. The cars clean energy cars have been banned due to the concerns regarding spying amid a meeting of the leadership of the country. For majority of the part, Tesla and the government of China have been in good terms. It was due to the deal between the two that allowed the auto giant to have  a fully owned car factory in China. Tesla became the first foreign company to have a fully owned plant without the need to have a joint venture  with a state-owned company.

Moreover, CEO of Tesla Elon Musk has a number of times praised the government of China  and has also constantly remained away from criticizing the government. But now the government of China has raised concerns and has expressed that the Tesla vehicles might be involved in spying activities in the country. The Chinese military and the People’s Liberation Army had issued a warning to the owners of Tesla cars while banning them to park their vehicles on the bases and in housing complexes. The concern that is bothering the Chinese government is the usage of the cameras around the vehicle  and where the data is being transferred.

But soon Musk was quick to respond to the allegations and clarified that the company is not using the cameras to spy on China. However, that did not satisfy the concerns of the government and more government based entities are now banning the Tesla car owners from parking in government property. Soon Tesla announced that it will store the data collected in China locally. To address the concern, Tesla announced about a new data collection centre to be opened in the country but even that was not enough. 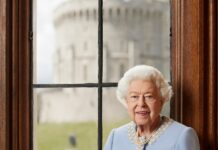