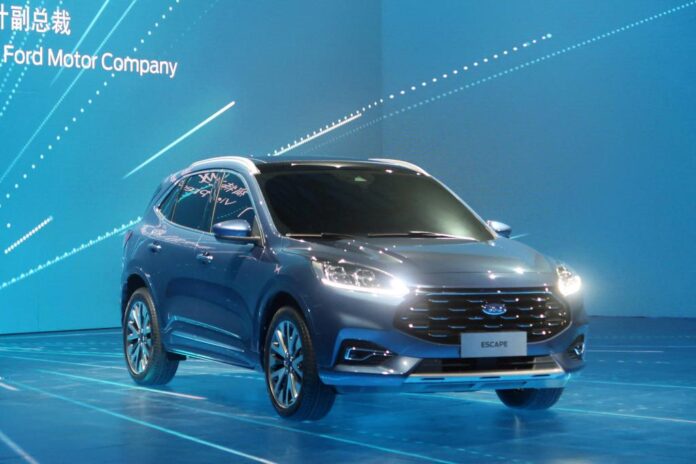 American auto manufacturing giant Ford has recalled nearly 2.9 million vehicles that might not shift to the correct gear  and might even move to an unintended direction. Regarding the recall, the National Highway Safety Administration has said that it has got six reports of property damage along with four reports of injury which it says that is potentially related to the problem. Talking about the problems, the transmission issue on the affected cars including  the cars and the SUVs does not seem in the park position.

A safety regulator has said that the drivers have noticed the cars being rolled off after they exit the vehicle that increases the risk of crash or injury. A similar issue with  the Jeep Grand Cherokee (2015 model)  had led to a death of actor Anton Yelchin in 2016. The Jeep of the actor had rolled down his driveway and had pinned him down against a brick post in front of his home in Los Angeles. As of now, no deaths have been reported which is related to the Ford recall. The vehicles that are involved in the recall include the Escape manufactured between 2013 to 2019, C-Max manufactured between 2013-2018, the Fusion made between 2013-2016 and the Transit Connect made between 2013 to 2021.

As per the National Highway Traffic Safety Administration, the bushing that attaches the shifter cable  with the transmission could degrade or detach. The missing or the damaged bush could prevent the vehicle to shift to the intended gear and the vehicle could move to an unexpected direction. The owners who bring the cars to certified dealers will have the bushes replaced. Additionally, they will also place a  protective cap over the installed bush.

The recent recall has become the latest issued by Ford in recent times and is also the fifth recall in terms of mechanical issues since 2018. Additionally Ford is also recalling nearly 49,000 electric Mustang Mach-E SUVs due to a potential power loss issue. The company has also instructed  the dealers to stop selling these SUVs at the moment.