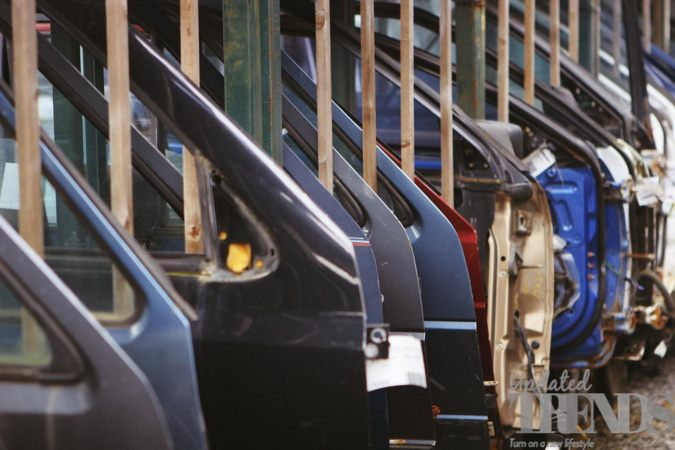 Automobile market across the globe is changing in terms of rising prices of the fuel due to inflation and the war situation between Russia and Ukraine. Amidst the tensions, the auto giants like Rivian and Tesla are ready to hike the prices of their electric vehicles due to the rise in the commodity costs. The prices of the key materials which are needed for the EV batteries has increased in recent times. For many years the prices of batteries saw a steady decline. But the trend might change now.

One of the firms has reported about a sharp increase in demand for the battery minerals and the demand could continue in the next four years. With the recent demand hike there are all the chances that the prices of the batteries could go up by 20 percent. Moreover, the prices of the raw material of batteries are already facing a hike due to supply disturbances related to COVID and the Russian invasion in Ukraine. Due to the rising costs, some of the electric car makers are increasing the prices of their cars. The electric vehicles are already having a high price tag when compared to the gasoline cars. The ongoing situation would make them even more expensive.

This will make the electric cars a little less affordable for the average Americans. Tesla has been the industry leader since years and has been working since a long time to lower the cost of its vehicles and has touted it as a part of its ‘secret master plan’. This would help to promote a global shift towards transportation with zero-emissions. But despite its efforts, the company had to raise its prices a number of times in the past year  and that included twice in the month of March, 2022.

CEO Elon Musk had earned that its companies Space X and Tesla is facing immense pressure of the inflation and is forced to increase its prices due to rise in transportation costs and material prices.