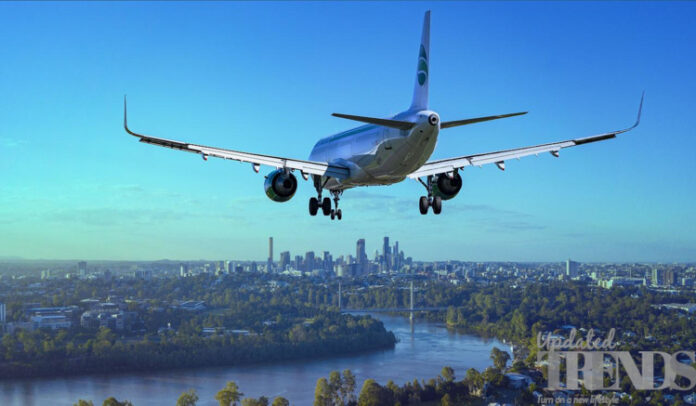 It was 21 years back when aircraft manufacturing giant Boeing had moved its headquarters in Chicago. Now the giant is once again ready to make a shift and this time it is moving to Arlington, Virginia near Washington D.C so that it remains closer to the government officials. Boeing made the announcement on May 5, 2022 that it will be moving closer to the national capital and added that the new headquarters will also be operational as a research hub.

Dave Calhoun, the CEO of Boeing expressed that they are excited to build their headquarters in Northern Virginia. Calhoun also said that the decision was made to make strategic sense for the global headquarters due to the proximity with their customers and stakeholders along with the access to the technical talent and world-class engineering. Boeing , while talking about the Chicago location said that it will continue to have a presence there and in the surrounding region, but did not mention about more specifications. Calhoun added that they appreciate their ongoing relationships in Chicago and through Illinois and are looking forward to maintain a strong presence in the city and in the state.

The Chicago headquarters had nearly 500 employees , but the number of employees at this region fell during the pandemic. The recent move will have the company executives closer to the federal regulators along with the officials of Department of Defense. These are the officials who are crucial for the aviation and defense business of Boeing. To remain precise, the headquarters is just a small place for the operations of Boeing. The main aircraft manufacturing unit continues to remain in Seattle. However, the Chicago headquarters was an important symbol of lure for business in the city.

Boeing had moved to Chicago in 2001, when the executives had said that it helped the city to have a more global identity. A number of analysts were also startled by the move but the executives who were involved in that decision, no longer exist in the company.