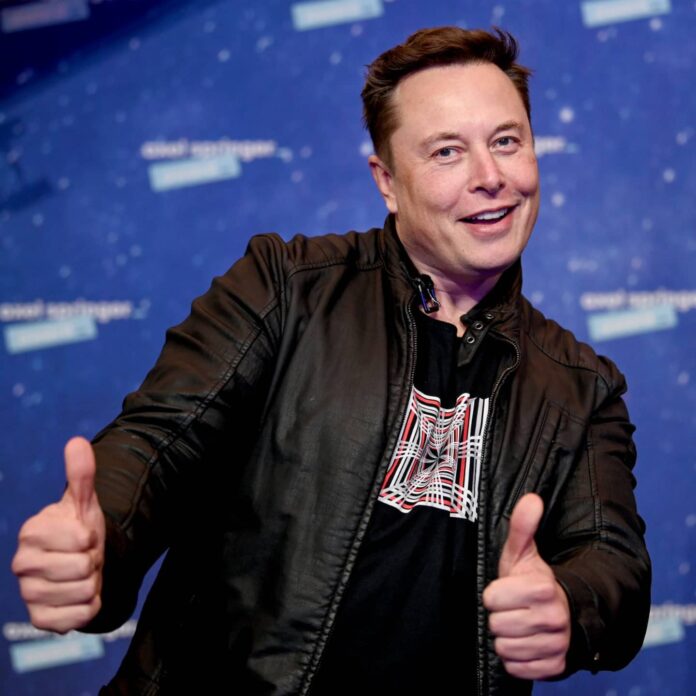 Business magnate and CEO of SpaceX, Elon Musk seems to be in a bit of a trouble after an investor has filed for a lawsuit over the secret purchase of Twitter that allowed the price tags soaring after it went public. Musk had reportedly bought his big share of Twitter shares on March 24, 2022 but the public did not come to know about it until April 4, 2022. The lawsuit has been filed by Marc Rasella in the federal court on April 12, 2022 while alleging that the non-disclosure of his purchase of 9.2 percent of Twitter stock was the cause of Rosella to lose money. Rosella had sold shares the stocks purchases by Musk were not made public.

As per the SEC rules, a large stock purchase should be reported to the regulatory agency through Schedule 13 after any person acquires more than 5 percent of the company. However, Musk failed to file the document until April 4, 2022 which marked ten days from the date of purchase and Musk had reached 5 percent threshold while causing a major breach of law. The stock prices of Twitter jumped nearly 27 percent after he filed the right paperwork. Meanwhile Rasella had sold the shares when the period for the purchase by Musk was a secret and now the complainant wants a class action status. It would involve anyone who had sold their shares when Musk had violated the law.

Rasella has also alleged that Musk was able to purchase more shares at a time when the prices of the shares were artificially inflated after he had breached the 5 percent mark. Musk was expected to join the board of directors of Twitter but had backed off in the last minute. But it is still not clear as to why Musk decided to step back.

There are speculations that he might be aiming to conquer a larger portion of the company.