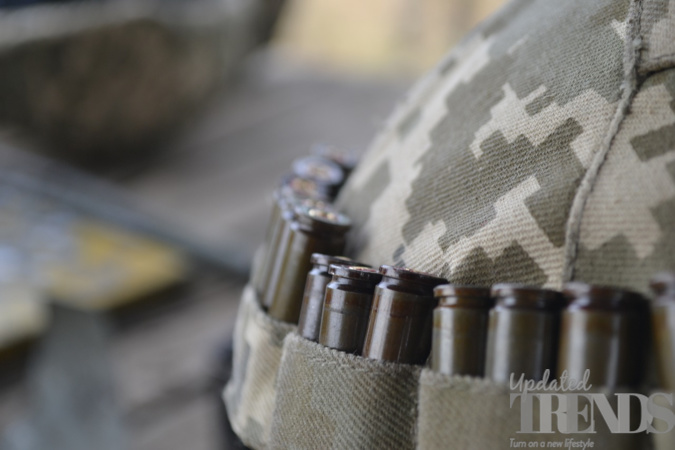 The conflict between Russia and Ukraine continues with fresh bombings reported. Amidst the situation, nearly 30 companies continue to go against the public pressure to exit Russia or reduce their business activity from the country. Some of the companies who continue to operate in Russia include Credit Suisse, AstraZeneca, Emirates Airlines, Koch Industries, SC Johnson and Subway. These companies have nearly 450 franchise locations in the country and the list of such companies is being updated on an everyday basis.

On the other hand, Baker Huges, the U.S. oil field services made an announcement on March 19, 2022 that it is all set to suspend new investments in its Russian operations. Similar announcements were made by the companies Schlunberger and Haliburton Co. These are the three companies that were on the list who had refused to cut ties with Russia earlier in the week. As of Saturday, the revised list has been divided in to five categories that include – suspension, withdrawal, scaling back, digging in and buying time.

Ever since the unprovoked attack undertaken by Russia over Ukraine, the former has been facing a severe backlash from the countries for violating the International rules and policies. AstraZeneca has earlier clarified that it is simply following its policy of putting its patients first as withdrawing the supplies would mean that the severely ill people would not get proper aid or treatments. The company clarified that it does not want the innocent people to suffer because of the politics between the two countries. On the other hand Ukraine is getting support from a number of nations across the globe.