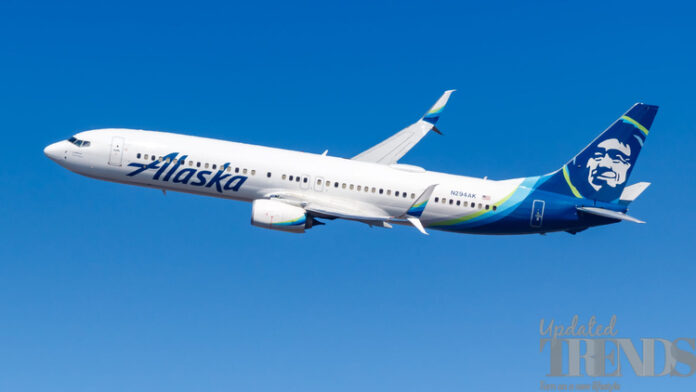 Amidst the tensions of the Russian invasion over Ukraine, an official announcement has been made by Alaska Airlines. The airline said that it is suspending its partnership with a Russian Airline due to the invasion of the country on Ukraine. It was clarified in a statement that the arrangement is temporary.

The official statement from the airline mentioned that they are deeply concerned about the humanitarian crisis that is created due to the Russian invasion due to which they are temporarily suspending their partnership with the Russian Airline S7. This means that the guests of Alaska Airline as of March 1, 2022 will no longer be able to earn miles on S7. It also means that the airline’s work to enable redemptions on the S7 will also stop. Alaska also announced that it has suspended the limited interline relationships with the S7 along with Aeroflot, which is the largest carrier in Russia.

The interlining service is an arrangement that allows the passengers from one airline to be ticketed on a competing airline for a number of reasons including bad weather. Meanwhile, Russia is constantly being boycotted on a number of segments by several countries across the globe for its extreme steps and invasions on Ukraine which has killed a number of civilians so far. Recently Jay Inslee, the governor of Washington announced that it has severed ties with the Russian authorities in terms of business with the Washington State. The steps have been taken in order to protest the invasion of Ukraine.

Inslee has also urged other private businesses in the state to severe ties with Russia to mark a protest against its actions. Rescue operations are on by a number of nations to take back their respective citizens. Many countries have condemned the inhuman steps taken by Russia by invading Ukraine. However, the European country is determined to fight it back and is doing everything in its power.