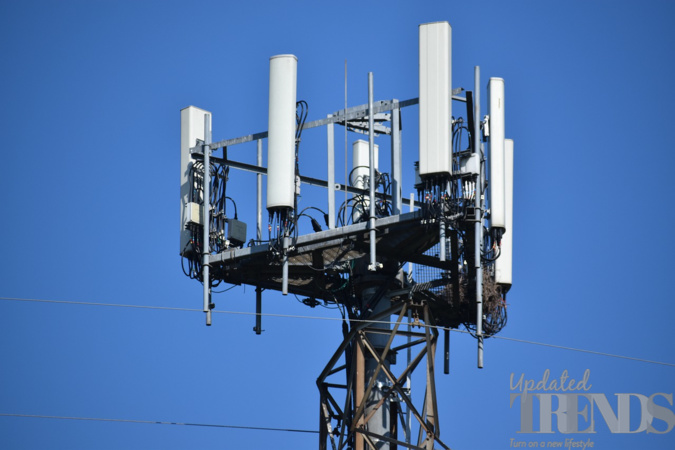 While 5G networks are yet to be rolled out in full-swing, experts have already started to raise concerns regarding its effects. Some of the chief executives of the cargo and passenger carriers in the United States have warned on Monday about the expected aviation crisis that it calls as ‘catastrophic’ in less than 36 hours after Verizon and AT&T would launch their new 5G network service. The new C-Band service is expected to begin from January 19, 2022.

But the airlines have warned that with the launch of the new service, it could render some of the widebody aircraft as unusable that could potentially strand thousands of Americans overseas. It could lead to a huge disturbance for the United States flights. The chief executives of the American Airlines, United Airlines, Delta Airlines and Southwest Airlines said that unless the major hubs have been cleared to fly, the majority of the shipping and travelling public could be grounded.

Earlier the Federal Aviation Administration had warned about the potential interference with the sensitive airplane instruments like the altimeters. The FAA added that it could also potentially affect the low-visibility operations. A letter from the FAA had also warned that more than 1,100 flights with 100,000 passengers could be affected by cancellations, delays or diversions. On January 17, 2022, the airlines were considering to cancel some of the international flights that are scheduled to arrive in the United States on January 19, 2022.

However, restrictions are being proposed at some of the airports and the transportation industry is also getting prepared for some disturbance. Plane manufacturer, Boeing said that they are optimistic that they could work across the industries and the governments to come up with solutions that would allow a number of schedules as possible. Meanwhile the FAA has assured that they would continue to ensure that travelling would be safe as the wireless companies continue with the deployment of 5G networks.