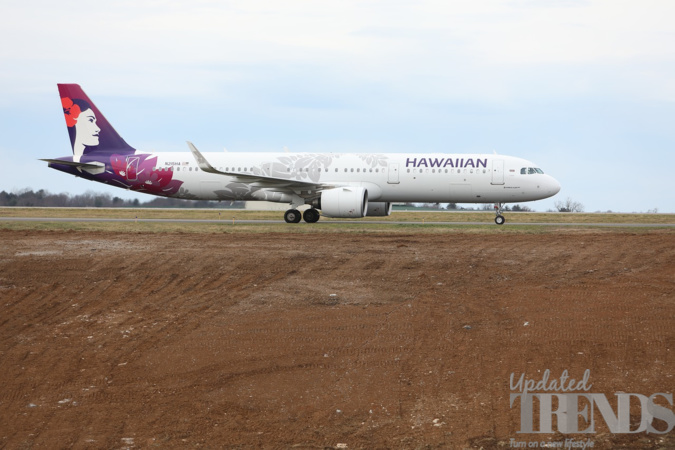 Hawaiian Airlines is the next airline to be affected due to the staffing shortage across the country. The airline cancelled dozens of flights as the highly transmissible omicron variant infected the workers and caused a staffing shortage. The airline said that it cancelled a total of 11 flights on Christmas Eve and Christmas Day combined, while ten flights were cancelled on Wednesday. But then the number of cancelled flights increased to 27 on Thursday that included 25 interisland flights.

The airline explained that the staffing shortage has mostly affected the staff on the Boeing 717 that are flown between the island. Peter Ingram, the Hawaiian Airline CEO said that they have replaced some of the larger aircrafts that they have to put in extra seats to accommodate people again. The CEO also apologized for adjusting the timings of the flights in the last minute. Ingram also said that the holiday season usually has an increase in the sick calls and other leaves, but this time the number has increased due to COVID and the new variant.

The CEO has appealed to people that personal responsibility, not travelling unnecessarily and getting vaccinated are among the best ways to stop the surge in COVID cases. Hawaiian Airlines is not the first to force cancelations of flights. Earlier United Airlines was also forced to cancel a number of flights due to staff shortage.

The staff shortage is faced due to the rising cases of the omicron variant, which is known to be highly infectious. The airline staff is one of the most vulnerable people to get infected as they come across people from a number of countries. Despite a number of safety measures and restrictions, a number of staff members and crew are falling sick. Health experts have recommended for a booster shot of the vaccination for people in general to remain against the new variant.