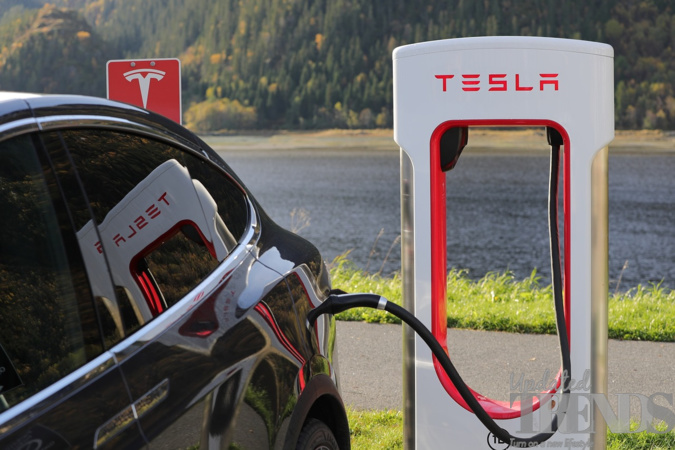 Electric vehicle manufacturing giant Tesla is recalling more than 475,000 of its Model 3 and Model S electric cars. The U.S. road safety regulator on December 31, 2021 said that the cars have been recalled to look after the issues related to rear view camera and trunk due to which the risk of crashing increases. Meanwhile, the National Highway Traffic Safety Administration (NHTSA) has been talking about another camera problem with the automaker and is probing the company’s driver assistant system.

The models that have been recalled range between 2014 to 2021 and the total number of vehicles that have been recalled account for half a million vehicles that Tesla had delivered in 2020. The federal regulator said that the U.S. electric vehicle manufacturer has recalled 309 Model 3 vehicles manufactured between 2017 to 2020 to look in to the rear view camera issues and 119,009 Model S vehicles due to the front hood problems. Tesla was not immediately available for a comment. The NHTSA in a statement said that the rearview camera cable harness might have suffered a damage due to the opening and closing of the trunk lid and prevented the rearview camera image rom displaying. It has to be noticed that the company has received 2,301 warranty claims along with 601 field reports that were related to the issue regarding the U.S. vehicles.

Tesla while talking about the Model S vehicles said that the latch problem could lead to the front trunk to open without warning and that could obstruct the visibility of the driver while increasing the risk of a car crash. As per NHTSA the company is not aware of any crashes, deaths or injuries that are related to the issues that have been cited so far.

Meanwhile, the shares of tesla have fell by 3 % in the morning hours, but it soon had a rebound. The company is also expected to report deliveries of record quarterly vehicles by Saturday.