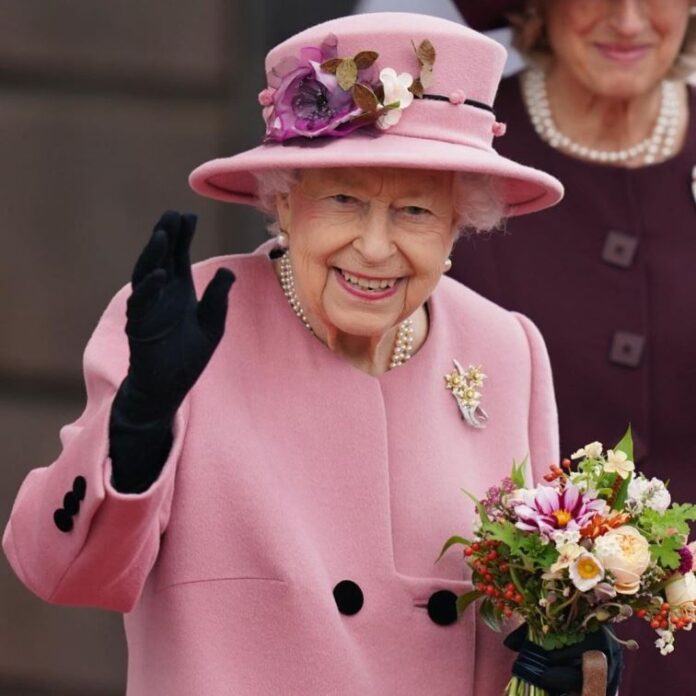 An official announcement was made by the Buckingham Palace that informed that Queen Elizabeth II had to undergo preliminary investigations. The investigations were undertaken when the Queen was advised to follow a medical advice to take rest for a few days and had also cancelled her trip to Northern Ireland. But the palace has not provided more details about the health of the Queen. It has been clarified that the 95 year old monarch is in good spirits and has returned to Windsor Castle on October 21, 2021.

It was also reported that the Queen was reportedly disappointed that she would not be able to visit Northern Ireland for engagements that were scheduled this week. The palace added that the Queen has sent her warm wishes to the people of Northern Ireland and would be looking forward for a visit in future. For now Queen Elizabeth II is resting at Windsor Castle where she has been staying since the COVID-19 pandemic started.

The decision to allow the Queen to rest was taken a few days after she was seen making use of a walking staff during a big public event at a ceremony at Westminster Abbey that commemorated the centenary of the Royal British Legion, which is an armed force organization. It was in 2003 when she was seen with a cane, but that was due to a knee surgery. The Queen underwent the turmoil of losing her beloved husband his highness Prince Philip in April 2021, just a couple of months before his birthday. Despite the loss, her highness is expected to maintain a full schedule of royal responsibilities.

She also had a meeting with the diplomats on October 19, 2021 and also attended a reception for the global business executives held at Windsor Castle. Queen Elizabeth II will not be seen at the UN climate summit to be held at Glasgow in November, where she will be accompanied by her son Prince Charles. 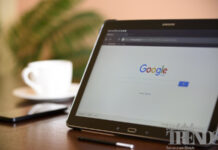