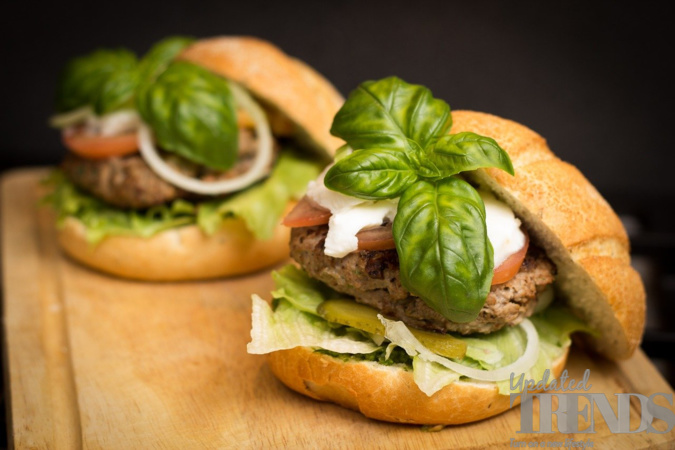 Fast food giant McDonald’s had a while back revealed that they have struck a deal with Beyond Meat. Now it has announced that it is all set to start selling its plant-based Beyond Meat burgers in some of the selected locations from November, 2021. From November 3, 2021, the giant is all set to sell its McPlant at eight of its restaurants including Texas, Iowa, Cedar Falls, Louisiana and Manhattan Beach, California.

However, the introduction of Beyond Meat is at a very primary or a trial level and is a ‘test’ of the beyond patties which are made from plant-based ingredients including potatoes, rice, peas and more. The new locations have been added after it successfully launched its Beyond Meat burgers at locations including Austria, the Netherlands, Sweden, Denmark and UK/Ireland. McDonald’s has said that the Beyond Meat patty is served on a sesame seed bun along with pickles, tomatoes, onions, mayonnaise, mustard, ketchup and a slice of American cheese.

The company has said that the new plant-based burger has the iconic taste of the McDonald’s burger. To make things more exciting for McDonald’s lovers, the company is planning to introduce plant-based options for pork, chicken and egg. It was in the month of February, when McDonald’s had joined hands with Yum Brands that has the giants like Taco Bell, Pizza Hut and KFC under it.

In the other hand its competitor Impossible Foods has its venture with Burger King, Starbucks and White Castle. McDonald’s has constantly tried to make efforts to bring improvements in its taste as per the preferences of its customers across the globe. The pandemic has been a time when it faced a lot of issues but did not remain behind and continued to contribute in the society in a number of ways by serving the healthcare workers and others. In recent times it has also faced issues regarding scarcity of employees but has managed to deal with it as well.