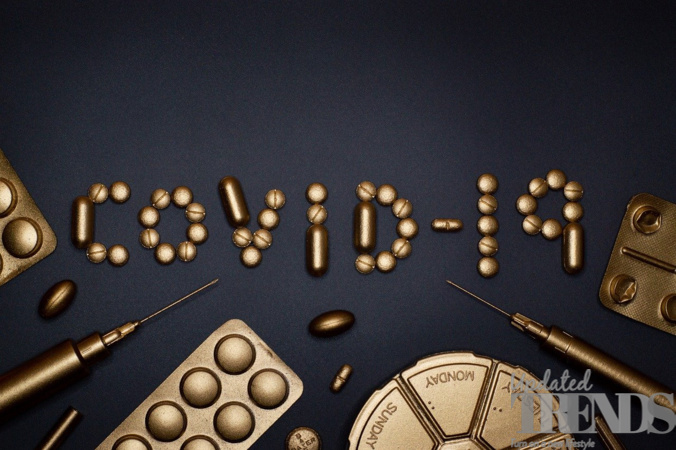 A new drug to treat COVID-19 infection is waiting for an approval that could prove to be a game changer for the ongoing pandemic. However, experts from Utah have expressed that the new pill that has been introduced that the new anti-viral drug cannot be a cure and cannot even replace the vaccines and other precautionary measures including wearing a mask and following basic hygiene. The drug is known as molnupiravir and the emergency authorization of the drug is being sought to treat the mild-to moderate infections of COVID019 in adults.

The drug can be given to those who are likely to progress towards severe illness and hospitalization due to the fact that they are older or are suffering from other conditions like diabetes, obesity and heart disease. It was observed by Merck and Florida based Ridgeback Biotherapeutics that molnupiravir reduced the risk of hospitalization or death by nearly 50 percent. The company added that the results of the drug were so strong that they were halted early.

It is a five-day course that contains 40 pills which is easy and also less expensive that the currently federal approved treatments for the coronavirus. The current treatment require injections and infusions. This means that the introduction of molnupiravir will make a big impact on the way the patients are treated. Despite the promising findings, the experts in Utah have insisted that the people should continue to get vaccinated and follow the public healthcare guidelines that include wearing a mask and maintaining social distancing.

Dr. Brandon Webb, a physician at Intermountain Healthcare said that the vaccines offer a much higher levels of protection against the hospitalization and death when compared to the new drug, which will be distributed to the states by the federal government and will be available only to one-third of the patients who test positive for COVID-19. The pill could be a game changer, but the primary precautions and measures will continue to remain important.