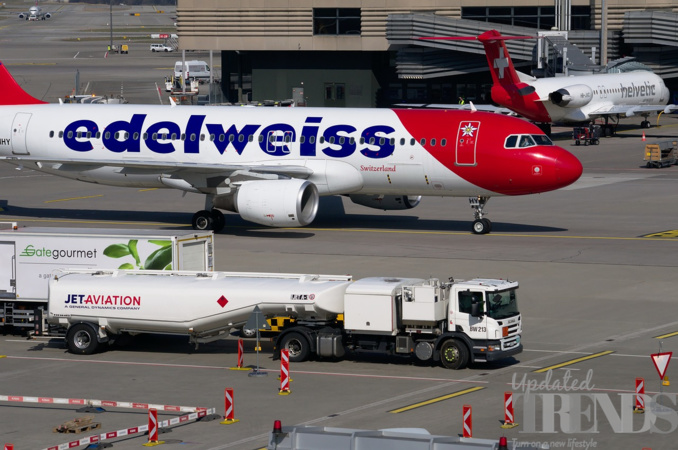 A number of airports in the United States are facing a shortage of aircraft fuel. Reports say that some of the smaller airports in the US have also reported that they have moved closer to empty. American Airlines has said that it is facing a fuel shortage at the smaller and mid-sized airports. In some cases the airlines said that it will be adding refueling stops or would be flying fuel to locations where the supply is tight.

The airlines also revealed that the shortage first surfaced in the West where efforts are being made to fight wildfires. But now the shortages are being reported in other parts of the country as well and the shortage is expected to last through mid-august. Amidst the shortage, the airlines are also instructing the pilots with instructions and suggestions to save fuel by leaving one of the engines off while they are taxiing.

American Airline has said that the crunch is being squeezed at a number of airports that it did not name. The shortage has been caused mostly due to shortage of tanker trucks and drivers. On the other hand Delta Airlines said that the Nevada and Reno are the most affected locations. The airline said that during the pandemic, the pipelines were more devoted to gasoline and diesel and less towards the jet fuel. Meanwhile, politicians in Nevada have said that the current crisis of fuel would affect the flow of tourists and eventually affect the economy.

But Southwest has said that the fuel crisis is yet to affect the flights and added that it has added more fuel to some of the aircrafts that would limit the amount needed at the airports that are facing a shortage. Talks are on between the Trade group Airlines for America and the Federal authorities and pipeline operators about the situation. The travel demand has increased in recent times which means that more aircrafts remain in the air and the situation has reached to 80 percent of the pre-pandemic levels.