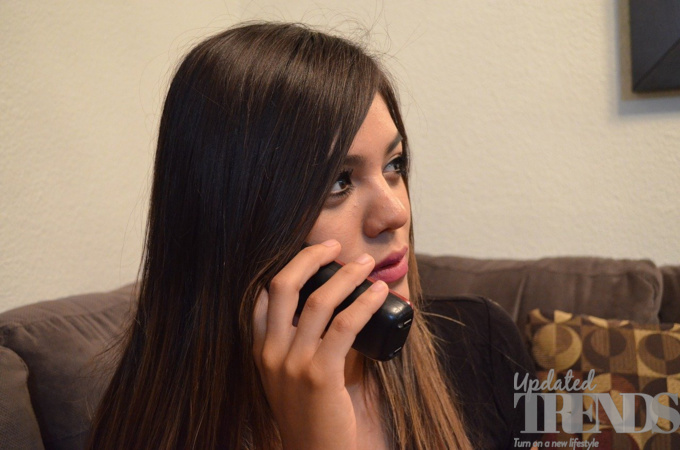 Providing perks to the employees is a good way to make the company function better. Walmart has taken such step and is giving away free Samsung phones to nearly 740,000 of its employees. However, there is a particular reason behind giving these phones. The phones are being provided so they could use apps that will help them to manage schedules. The announcement was made by the retail giant on June 3, 2021.

Walmart is providing the Samsung Galaxy XCover Pro along with its cases and protection plans. Apart from official work, the phone can also be used for personal purposes. The retail price of the smartphone is currently $499. The company has also said that the employees will only be able to use the work related features on the new Me@Walmart while they are on their respective duties.

Walmart informed that the idea of providing the smartphone was to allow the employees to manage their schedules. This will help them to save time and also become efficient. The company said that this might be the first of its kind in the retail industry. Walmart also said that the associated at the company had earlier used handheld devices that were used to communicate with each other. But then the results with smartphones was better due to which it will be implemented.

The Me@Walmart app will be allowing the Walmart associated to schedule, push-to-talk with employees, signing in to work by phone and a personal assistant that will be voice-activated. Apart from that, the company is also planning to implement a plan that will allow the employees to shorten the time to get the items from the stockroom to the sales floor. Walmart has been a big name in the retail industry and even during the lockdown, the retailer managed to keep up its business. Apart from perks, the company has been trying hard to improve the customer experience.