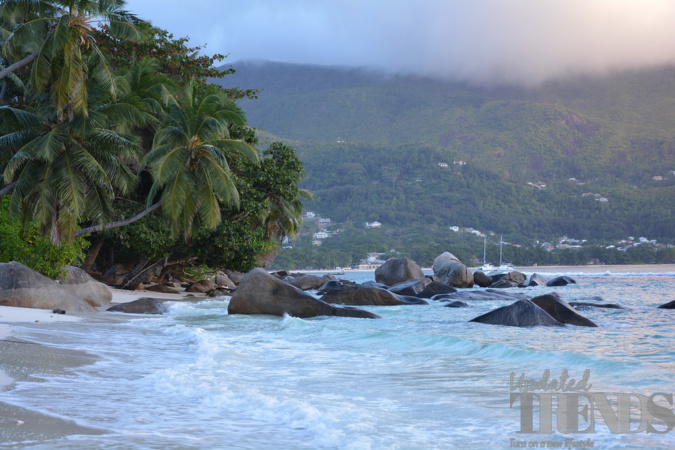 The vaccination campaign is going on an aggressive level in countries across the globe as the pandemic steps in to the second wave while threatening more people’s lives. Currently, Seychelles is the country which has managed to vaccinate around 62.2 percent of its population. Apart from that the Republic of Seychelles has also adopted a number of measures like closure of schools and banning public events amidst the second wave.

Peggy Vidot, the health minister of the nation during a press conference said that they have indeed taken some exceptional efforts towards containing the virus, but despite that, the pandemic situation in the country continues to remain critical. The health ministry has informed that the number of active cases has gone up to 1068 as on May 3, 2021 from 612 as on April 28, 2021. Moreover, even the people had started taking the precautions for granted when compared to earlier times when people were careful and taking all necessary precautions.

It has also been said that the recent surge might have been caused due to the Easter celebrations. However, the officials refused to give out more details about what could have caused the sudden surge. The Republic of Seychelles is located in the Indian Ocean and has a population of 98,000. The economy here mainly depends on tourism which has been severely affected due to the pandemic as the travel demand came down since 2020. As help, the country has received donations in the form of vaccines from some of the rich nations like the United Arab Emirates and India in early 2021.

The UAE has donated the vaccines that were made in China known as the Sinopharm vaccines while India has donated 50,000 of the COVISHEILD vaccines. People across the globe are struggling to deal with the coronavirus which is mutating in different ways and is taking a more dangerous form every season.