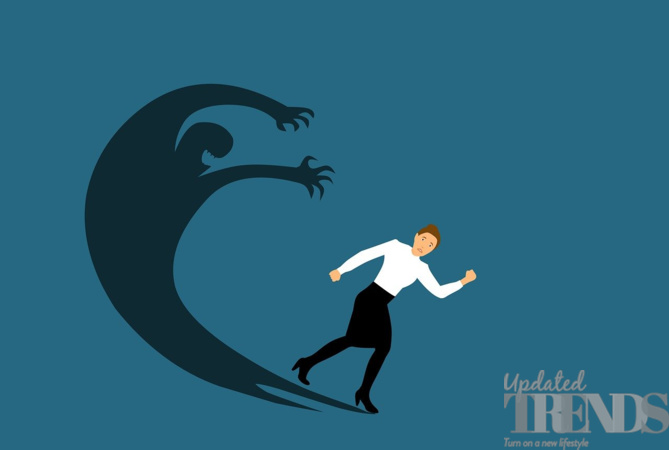 There are different causes of phobias that causes anxiety, fear and restlessness. Trypophobia is a kind of phobia which marks fear or aversions for holes or a cluster of holes. People who feel anxious, scared, nauseous, uncomfortable or panicky after looking at such objects, then there are chances that they might be suffering from trypophobia.

The term trypophobia has been derived from the Greek prefix trypa which means holes and phobia means fear. The phobia occurs when a person comes across an object or image that has holes and could be having repetitive images and patterns. Such things could trigger trypophobic reaction. The reaction can also come after watching an object or images that could be related to people or dangerous animals. They could also be spots on a leopard or could be holes that remind them of some parasitic diseases.

It should be noted that fear as well as disgust are pretty similar to each other and have the same purpose that trigger the same reaction. A number of people have often argued if it is fear or just disgust that forces the person to look away or feel uncomfortable. Although the research on this kind of phobia is still limited but there are only a few theories as to why this happens. The research has suggested that it has more to do with the visual characteristics of the patterns.

How to deal with it

Although there is no fixed treatment for it, but the most effective way is the exposure therapy. Here the person has to face the particular object that makes them uncomfortable and causes anxiety, fear and disgust. In this way the brain will get used of such objects slowly and it will also get used to looking at it when it realized that it is not a threat to them. There will be a point where the person will no longer be scared or be uncomfortable with it.