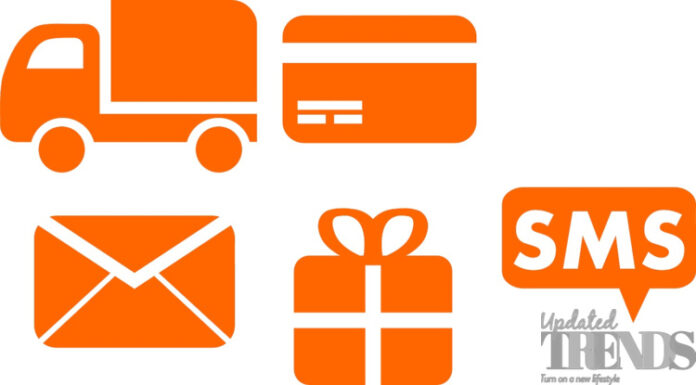 Authorities from the Royal Mail are warning people about a recent scam that is doing the rounds. The scam comes as a text message or an email that asks people to pay for the deliveries. The link that is sent to the receiver leads to a Royal Mail website that looks legitimate but is actually a hoax. At the other end the fraudsters will be ready to steal people’s details.

The message that is doing the rounds reads, “Royal Mail: your package has a £2.99 shipping fee, to pay this now visit… Actions will be taken if you do not pay this fee.” A spokesperson from Royal Mail informed and announced about the fraud and has warned people not to fall for the scheme. It was also clarified that the only time they would ask the customers to pay through email or SMS is when a custom fee is due.

In such a case, the authorities said that they also issue a grey card while informing them that there is a fee that has to be paid. It could be for international customs fee or it could also be a surcharge that an item that is underpaid before the item could be released. Finally Royal Mail also assured that it constantly works to prevent and detect fraud.

Meanwhile, Royal Mail has decided to keep 10,000 of its 33,000 temporary workers that it had hired during the holiday season. The service said that it faced the busiest ever three months between October to December 2020. It noticed 32 percent more parcels that were delivered but also apologized for the delayed parcels during Christmas and New Year. The authorities said that it was due to the efforts of their team they could manage record volumes and added that they are going to retain 10,000 of the 33,000 flexible workers. The service added that they will also be introducing new processes.