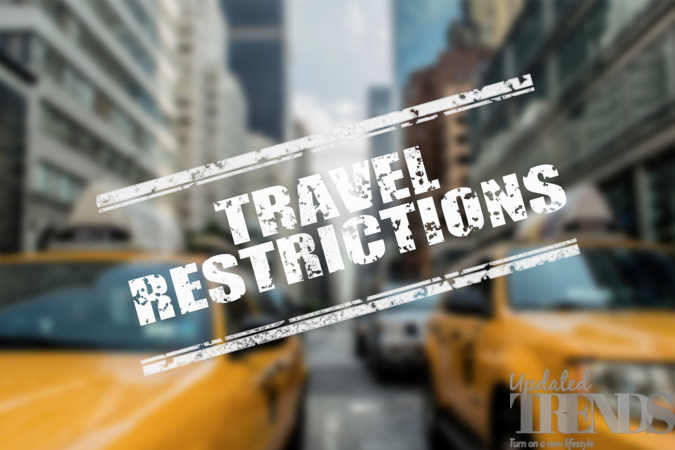 The second wave of COVID-19 has left the world worried. Nations across the globe are fearing the possibilities of a second wave that could be even more deadly and measures are being taken slowly by the authorities to prevent the spread. At a time when the airline industry and the entire economy is trying to get back on track, Prime Minister Boris Johnson of the United Kingdom has announced a ban on non-essential international travel to and from the country till May 17, 2021.

The aviation and travel sector have been the worst hit during the pandemic time and the latest ban has been announced due to the new COVID-19 strain that is spreading fast and is even more deadly than before. Johnson added that self-contained accommodation and domestic overnight stays could be allowed but the non-essential travel will be strictly banned. The Prime Minister added that it is a part of the lockdown roadmap’s second step and would take place after the first step on March 8, 2021. It could also be postponed if the PM and his advisors say it is essential.

It has been clarified that the international holidays would be allowed not before May 17, 2021. The Global Travel Taskforce of the government will be responsible for issuing the report by April 12 and would recommend when and how the international travel would be resuming. The Prime Minister assured that this will give people time to make plans for the summer.

The new wave of coronavirus has been predominantly found in the United Kingdom and had went in to lockdown again during the last weeks of November. On the other hand the rollout of vaccines have started across the globe and preference is being given to the health care workers. Most of the vaccines come in two doses which have to be administered with a gap of nearly 3 weeks.