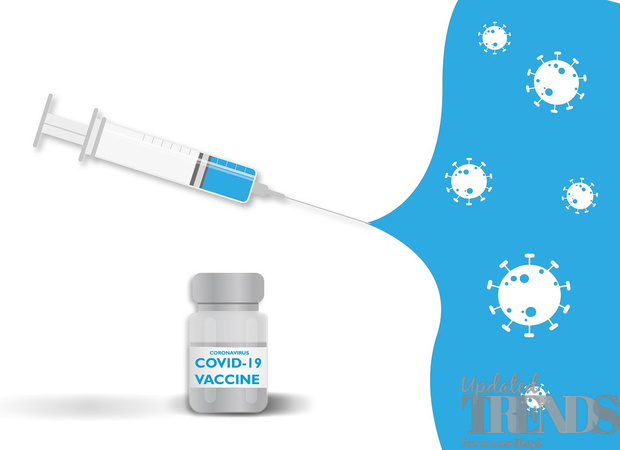 While many other vaccines in the world have two shots, pharma giant Johnson & Johnson has boasted about its single shot vaccine for COVID-19. While a number of experts have questions about its efficacy, the Food and Drug Administration released a review about the vaccine on February 24, 2021. The review stated that the vaccine is completely safe and effective. It also added that the vaccine completely helped to prevent hospitalizations and deaths that was found in the clinical trials.

The recent reviews has given a hint that a third prospective vaccine is ready to be administered and shipped across the world. This is another hope amidst a pandemic that has so far killed millions of people across the globe. The review of the vaccine is indeed positive, but the regulators still have a question amidst a time when the pandemic is in a more complicated era when more variants are doing the rounds and is affecting people.

It was found that the Johnson & Johnson vaccine was 85 percent effective at preventing severe illness including at a region that is dominated by different variants. But it is overall only 66 percent protective in case of the moderate cases. The FDA scientists found that the vaccine was fairly effective against the risk of symptomatic and severe cases of COVID-19 at least two weeks after the vaccination. The review also mentioned that the effectiveness of the vaccine was similar across the countries including the United States, Brazil and South Africa.

Nancy M Bennett, the professor of medicine at the University of Rochester School of Medicine and Dentistry said that the vaccine prevents 85 percent of the severe disease and is 100 percent effective in preventing hospitalization and deaths which is fairly important as well. However, the efficacy of the vaccine was lower 42 percent in preventing moderate to severe illness in a group of adults who were above the age of 60 who also had other medical risk factors.