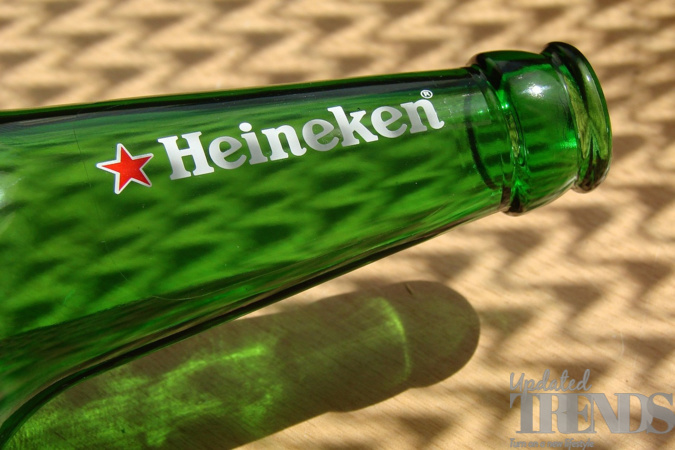 Dutch based brewing company Heineken has announced that it will be cutting nearly 8000 jobs. The company has faced a major downfall in terms of sales due to the pandemic and the new move has been taken as a part of the company’s efforts to move beyond beer. Heineken released an earning statement on February 10, 2021 in which it mentioned that it is ready to cut down nearly 10 percent of its global work force that will help the company to save on €2 billion over the next two years and that will be a part of overhaul design as an effort to improve its efficiency.

The restructuring plan is expected to cost the company nearly €420 million and also intends to bring down the head office staff costs by 20 percent. Even the regional and local offices are expected to be affected. In 2020 Heineken reported a loss of €204 million compared to a profit of €2.2 billion in the previous year. The CEO of the company Dolf van den who had taken charge of his post in June 2020, said that the impact of the pandemic on the business was due to the shutdown of the pubs, bars and restaurants.

The company had also estimated that nearly 30 percent of the bars were operating by the end of January, 2021 in Europe, which is considered as one of the biggest markets in Europe. A number of countries in Europe in the month of December had reimposed the lockdowns and the restrictions were also tightened.

As the alcohol consumption increased only at home, the direct-to-consumer platforms like Six2Go, Drinkies and Beerwulf saw orders getting tripled in 2020. Despite that the beer sales went down by 8 percent. It sold more non-alcoholic drinks like the Heineken 0.0 and Maltina. The company has expressed that the non-alcoholic sector has more potential and plans to make it available everywhere.