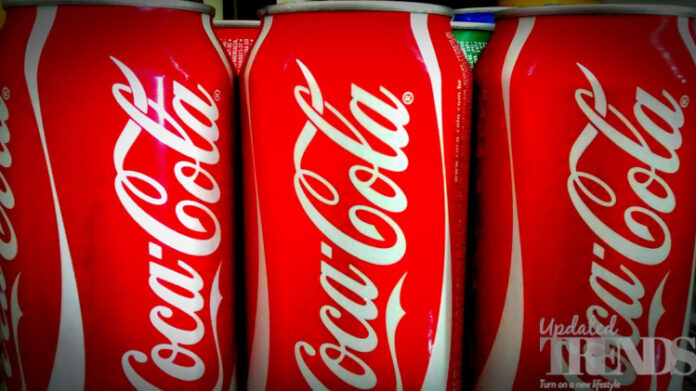 For the first time in a decade, beverage giant Coca-Cola is launching a new bottle size. It is the material by what the bottle is made that is worth noticing. The new bottle is made of 100 percent recycled plastic. Many of the customers will be able to see the new bottle that weighs 13.2 ounces at the shelves and is entirely made of recyclable plastic. The latest move has been taken as a part of the company’s initiative to reduce the plastic waste.

Coke with the new move is also focusing on attracting the younger crowd who are 25 years and younger and are seeking sustainable packaging. The new bottle will be available as early as this month in some of the selected states that include Connecticut, New York, California and Florida. The company while talking about the new package has described it as a more shippable package and will be making its maiden appearance with some of the popular beverages like Diet Coke, Coca-Cola and Coke Zero Sugar and will have a retail price of $1.59.

Alpa Sutaria, the general manager of sustainability while talking to a leading daily said that they have been listening to the consumers, who have constantly been asking for something that is a little smaller and a little more easier to consume. Sutaria added that they took this opportunity to make the bottle with plastic that is 100 percent recyclable.

The new 13.2 ounce size bottle is a little larger than the aluminum can but is smaller than the regular 20 ounce bottle. Very soon the recyclable plastic will also be used for other beverages in 20 ounces bottles of Coke and Diet Coke in New York, Texas and California. The bottles are also expected to be used for the company’s Dasani and Smartwater brands in some of the locations in the upcoming months. Sutaria added that the new packaging is a great innovation for Coca-Cola.