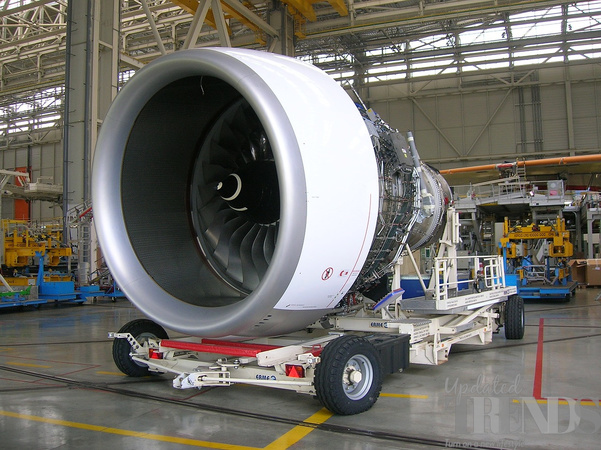 British based luxury car maker Rolls-Royce is making plans to temporarily shut down the jet-engine factories for nearly two weeks during this summer. The decision has been taken as a measure to restrict expenses and save cash. This will be the first time such a move has been taken ever since it has been a listed company since the 80s. The aircraft engine manufacturing giant is currently in talks with the unions and the representatives of the employees at the civil aerospace division that manufactures the parts of jet engines.

The company, unions and the representatives are expected to discuss how the shutdowns will be working as it will help them to cut costs to deal with the long plunge in the aviation market due to the coronavirus pandemic. The jet engine parts manufacturing division has nearly 19,000 staff members on a global level and they are from the countries like Singapore, Germany and out of them 12,500 are based in the United Kingdom.

Meanwhile Rolls-Royce is already in talks with the British Unions regarding a separate target that would help to deliver a permanent ten percent improvement in the productivity and efficiency in the UK civil aerospace productivity. It was in the month of October, when the staff of the company was warned about the potential closures. The company is now planning to bring a temporary closure of two weeks during summer but the actual dates are yet to be finalized.

It was also confirmed by Rolls-Royce that it was the first time since the 80s that it has taken such an action to cut costs. However, the factories as a routine closed during Christmas. Even the operations in the UK were paused for about a week last spring when the company had launched measures to deal with the COVID-19 guidance. Rolls-Royce has also been among the companies that has been making use of the furlough scheme of the government that was launched in 2020.