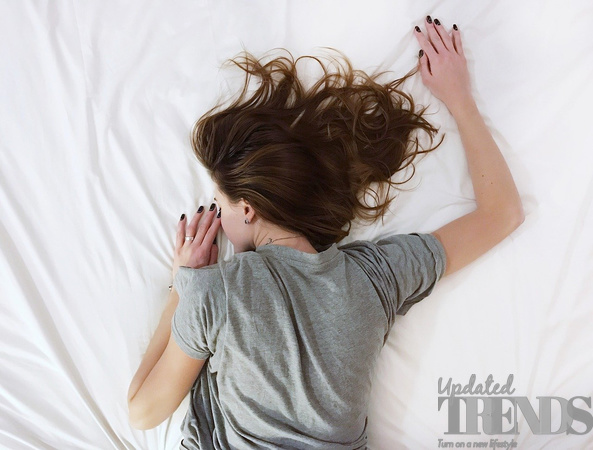 Sleep apnea is a condition where the breathing of the person suffering from it is obstructed during sleep. The breathing of the person could start and stop and start often. When the person is sleeping, the throat muscles relax and it allows the airway to be blocked by the tongue. This stops the flow of the breath and also stops proper flow of oxygen to the brain. If the condition is left untreated, it could lead to a heart stroke, heart disease or even a memory loss. For some it could be a disorder that runs in the family and people above the age of 40 are also at risk. Here are a few things that could put people at risk of the condition or make it worse.

1. Certain medicines – Some of the medicines that are prescribed by the doctors have muscle relaxant properties that can worsen the condition. It can lead to increased snoring and make the condition worse. There are some pain killers that could cause respiration stress that increases the breathing difficulties.

2. Increase in weight – People who are overweight are prone to sleep apnea as it becomes easier for the airway to collapse that could lead to obstructive breathing. People who are plump, often have thicker necks that can make it worse.

3. Improper sleeping position – Sleeping on the back can make the condition worse. The weight obstructs the airway and makes the tongue relax. It is best to sleep sideways to avoid any kind f discomfort and treat sleep apnea.

4. Alcohol – Alcohol also makes you feel relaxed and drowsy. Here the muscles and relaxed and the airway can be obstructed very easily. It worsens the sleep apnea problems.

5. Anatomy of the body – People who have enlarged tonsils or a smaller than usual airway could be more at risk of developing such a disorder. This can also put the kids with enlarged tonsils with risk of sleep apnea.