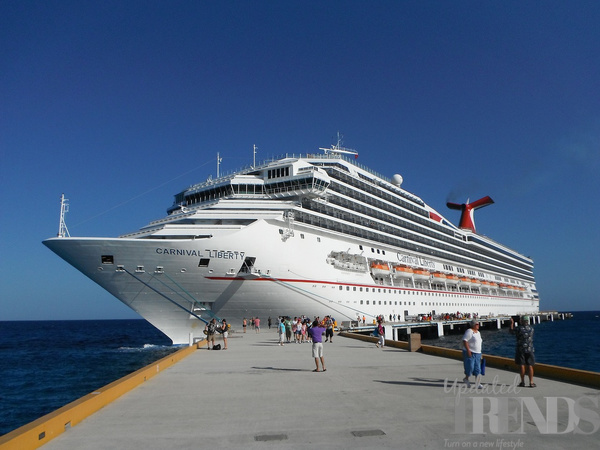 Despite reaching the peak, the number of cases in the United States are rising drastically. Due to the current situation, the Carnival Cruise Line has cancelled as well as delayed a number of trips, especially towards the U.S. On an average, nearly 170,000 cases are being registered per day in the country amidst a time when the vaccines are also being rolled out simultaneously. Service out of San Diego has been cancelled indefinitely and no announcements have been made as to when the services would be resumed.

The cruises of Carnival through April 2023 have been cancelled however some of the trips from California to Hawaii would continue and will be passing through Long Beach instead. The warnings regarding the cancellations were started from January 22, 2021 and Carnival had warned the travelers. The cruise line said that the trips on the three ships including The Magic, Paradise and Valor are being delayed until November 2021.

Cruise line president Christine Duffy in a statement said that looking at the current pandemic situation, they are making changes in the plans and as per the circumstances, they will soon be suggesting the alternatives. It was in the month of October, when the U.S. Centres for Disease Control had lifted its no-sail order for the cruise segment. At the same time, the agency had warned people to avoid all kinds of cruise travel due to the risk of COVID-19. For now only a phased restart is currently allowed and only if the industry meets certain standards for the crew.

Meanwhile, the cruise companies have been waiting anxiously for the next guidance by the CDC. They would be first allowing the shorted voyages as a test with volunteers. The CDC has said that it will be publishing its next guidance not before several weeks. It has been predicted by the travel agencies, that July 2021 would be the best time for a gradual return of the cruises.