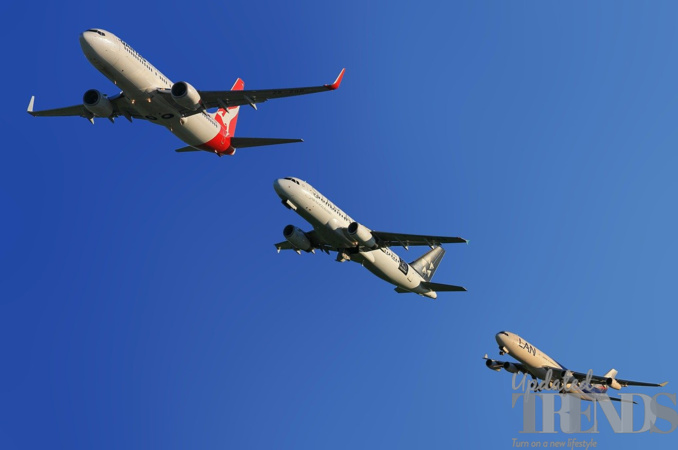 An official announcement was made by Brazilian airline GOL that it is all set to fly passengers on its Boeing 737 Max. The airline will become the world’s first to begin flying the aircraft in nearly two years. The US Federal Aviation Administration cleared the aircraft on November 18, 2020. Brazil is the only other country in the world, whose aviation regulator has cleared the aircraft to fly passengers. Meanwhile the regulators in Canada and Europe are also expected to follow the suit very soon.

It was in March, 2019 when the aviation regulators had grounded the aircraft after two fatal crashes that had killed more than 340 people. GOL is the largest domestic airline in Brazil and an announcement mentioned that it will be using the aircraft on the routes to and from its hub in Sao Paulo. But it has not disclosed as to which will be the route that will mark its first flight. The airline added that it will be informing its passengers that their flights will be flown on the Boeing 737 Max. If any of the passengers do not want to fly on the plane will be able to exchange their flights for other equipment.

The GOL has nearly 127 jets in its fleet and all it has are the Boeing (BA) aircraft which means that it is one of the biggest customers for the aircraft manufacturer. The fleet also includes 7 of the 737 Max aircrafts. The airline has hopes that all of the seven planes would be operational by the end of December 2020. Boeing also has more orders of the 737 Max Planes.

In the United States, three of the airlines own the 737 Max – United, Southwest and the American Airlines. The airlines here have not been in a hurry to bring back the aircrafts. GOL has expressed that it is sure that the changes that have been made on the aircraft during the 20 months is going to make it safe to fly again.