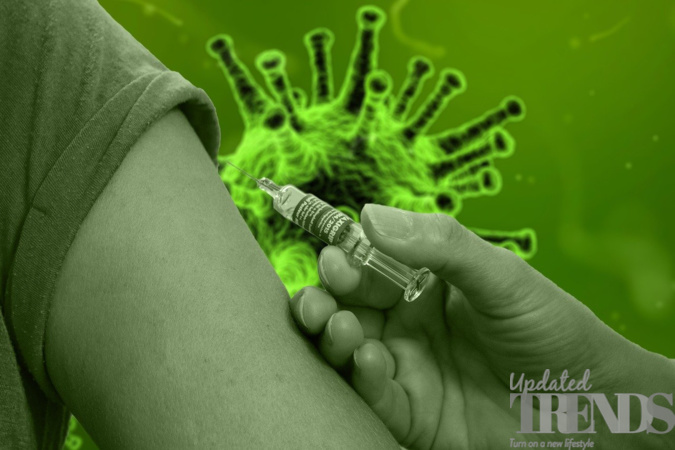 The government of Britain reached a landmark phase as it has started to immunize its population with the COVID-19 vaccine jointly developed by Pfizer and BioNTech. With this the government announced that the mass coronavirus vaccination program has officially begun on December 8, 2020. 90 year old Margaret Keenan became the first person to receive the Pfizer shot in the world outside the trials. The government is preparing to immunize nearly 800,000 people across about 70 hospitals in the upcoming days.

With the latest development the Great Britain has become the first Western country to begin the vaccination process outside the trials. The government has ordered about 40 million doses of the vaccine that is sufficient for nearly one third of the population. Every person needs to get two shots of the vaccine to gain immunity. The rollout of the vaccine by Pfizer would be watched by people across the globe as the storage and transit is expected to be a challenge. So before the drug is administered, the distribution and transit is expected to be a complicated process. But in the past it has been reported that a number of companies have got their infrastructure ready to welcome the vaccine so that their employees could be vaccinated.

Boris Johnson, the Prime Minister of the UK, thanked the National Health Service as well as those who developed the vaccine. He also thanked the volunteers who participated in the trials and also those who followed strict rules to protect others from getting infected. Veer Gupta, a doctor at NHS said that one of the biggest challenges that the government faced was to assure people that the vaccine is safe.

Gupta added that while the vaccine has been made under one year, the science that went in to the making has been in place since about a decade. The doctor added that awareness needs to be created among the people.