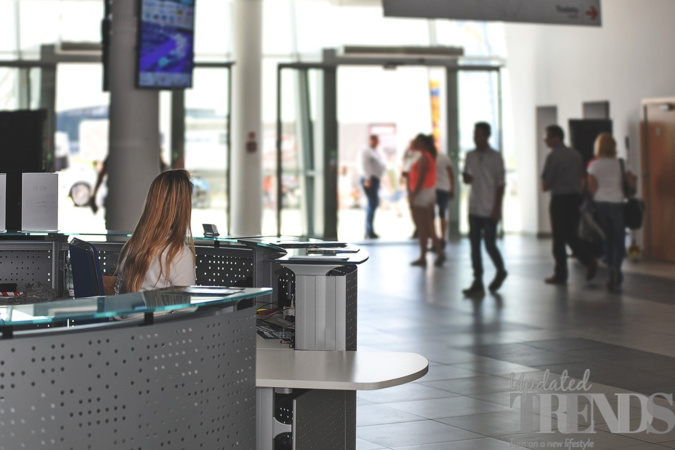 Texas based low-cost carrier Southwest Airlines is known for not laying off its workers in its 49 year history. But the current pandemic scenario has forced the Airline to make some tough decisions in future. The airline has notified more than 6,800 employees that they might be involuntarily furloughed in 2020. Southwest Airlines has been in talks with the unions regarding the measures to be taken for cost-cutting. Since there wasn’t any meaningful progress, the furloughs became essential.

Russel McCrady, the vice president of labor relations at the airline said that they intend and are willing to continue the negotiations that would help to preserve the jobs , if they were able to get the support that would help them to deal with the economic challenges that has evolved due to the massive dip in the demand for air travel.

It is the coronavirus pandemic, that has brought down massively the airline industry and the traffic remains nearly 65 percent lower than what it was in the same time in 2019. People who will be furloughed will include more than 1,200 pilots, 1,500 flight attendants, more than 1,100 customer service agents and others. If the ongoing negotiations do not workout and do not come to a conclusion then the involuntary furloughs will be taking effect on March 15, 2020 or April 1, 2020 or within 14 days of the date of furlough.

It was also clarified by the airline that the jobs could be saved, if there is additional government assistance. Earlier in 2020, the US airlines received $25 billion as a part of the CARES Act, but that expired at the beginning of October, 2020. The holiday season had brought some relief for the airlines as the traffic of passengers increased during Thanksgiving that marked the highest passenger volume since the month of March, 2020. But the health officials were a little worried about the increase in the volume stating that this could lead to a surge in the number of COVID-19 cases.