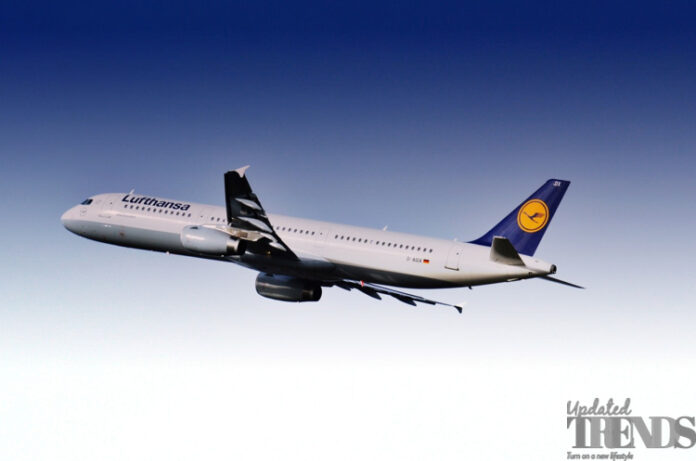 Looking at the current situation of the coronavirus pandemic, German based airline Lufthansa has made an official an official announcement that it would begin offering rapid testing for COVID-19 for the passenger from the month of October, 2020. Bjoern Becker, the senior director for product management at Lufthansa while talking about the development said that the antigens test will be initially made available for the business class as well as first class passengers as the stocks remain limited.

Becker also informed that the airline is also considering plans to begin testing kiosks at the airports in Canada and the United States. However, there are a few airports that provide rapid tests, but some of the major airlines still do not. The rapid antigen test are cheaper in terms of manufacturing but tend to be less accurate when compared to the polymerase chain reaction. They tent to produce false results.

The U.S. Food and Drug Administration has recommended that all the negative antigen tests should be cross checked with a PCR test. The travel sector is one of the worst affected sectors during the coronavirus pandemic as the travel demand went down drastically. People from the sector have opined that the rapid testing just before the flight will help them with some peace of mind and also an alternative of two weeks of isolation.

CEO Alexandre de Juniac, has opined that it is the quarantine measures that is actually affecting and preventing the airline to recover from the pandemic shock. One of the surveys have said that 83 percent of the travellers in the recent 11 market survey have said that they will not travel if there is any chance that they would be quarantined at the destination. The CEO added that the industry is very unlikely to recover till the time an alternative is found for quarantine. Public polls have also revealed that the prospective travellers are willing to undergo the rapid tests.