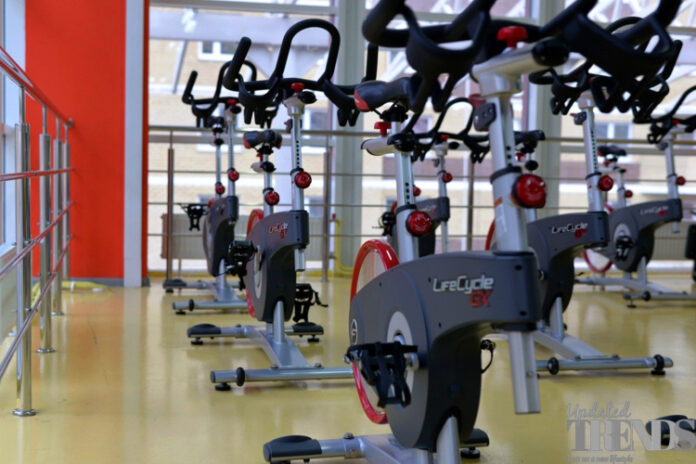 Fitness equipment manufacturer Echelon Fitness made an announcement on September 22, 2020 about the launch of its latest product known as the Prime Bike. It is a fitness equipment that has been priced at $500. The interesting part is that it has a striking similarity with the product by Peloton which has a price tag of $1,900. Echelon claimed that the new product has been developed in collaboration with Amazon.

To the contrary, Amazon was quick to clarify that the claims made by the company Echelon Fitness is not true. Not just that it has also removed the new product from its site and has issued official statements while distancing itself from the new fitness product. The press release by Amazon has also said that it has removed the product from most of the listing. The e-commerce giant in its statement clarified that the bike is not a product of Amazon and is not even related to the Amazon Prime.

The statement added that they do not have any formal partnership with Echelon and is working with the company over the clarifications. Meanwhile, they have stopped the sale of the product on Amazon and it could be sold in future with a new branding. The statement by Amazon has come a day after Echelon announced its new fitness product while boasting about its partnership with Amazon. This could have marked Amazon’s first ever product connected to fitness. The bike has been priced at $500 and looks strikingly similar to the Peloton product. The Echelon product weighs 45 lbs less than the Peloton product and has the same design, color and features and the only thing that it does not have is the big video monitor.

For now the bike is not available on Amazon but people who are interested can buy it from Walmart where is continues to remain available for the same price. There are chances that the product might be brought back on Amazon with a different branding.