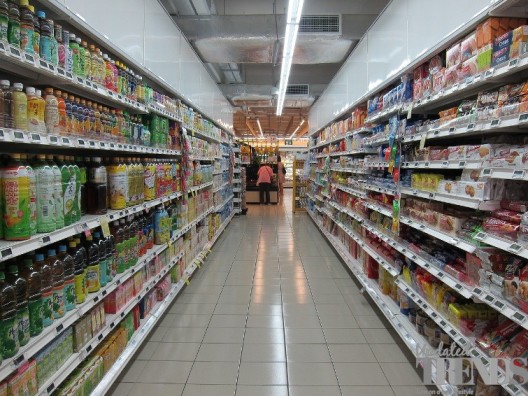 Now Walmart is also walking on the footsteps of Amazon to launch a rival similar to the Prime subscriptions. The new annual membership program by Walmart will offer its members free delivery of groceries and other new offers. The service is called as Walmart+ and will be priced at $98 a year and $12.95 a month. It is currently focusing on its free delivery of food and other items from the nearby stores . The service will be as fast as to deliver on the same day the order was placed.

Some of the other benefits of the service would include a discount on gas at the stations of the company and its ability to pay the mobile bill and the customers will also be able to skip the checkout lines as they would be able to pay with the help of their mobile phones. On the other hand the Amazon prime is currently one of the most popular e-commerce giants in the United States and costs $119 for a yearly subscription and $12.99 for a monthly subscription.

Amazon has been the favourite of the people across the globe with about 150 million subscribers. The tech giant has also mentioned that people who become members of their programs indulge more frequently in shopping and end up spending more. Now Walmart would be cashing in this advantage in front of its rival Amazon.

The e-commerce giant had planned to launch its subscription service earlier this year but it was the coronavirus pandemic that delayed the process. The fresh service by Walmart is expected to begin from September 15, 2020. Many of the Walmart users also use Amazon Prime and now it cannot be predicted if the users would shift to Walmart or would end up paying for both. Now Walmart has to make efforts in terms of its grocery business to attract its customers with lucrative prices. The company has earlier tested the service on groceries and had called it as Delivery Unlimited.