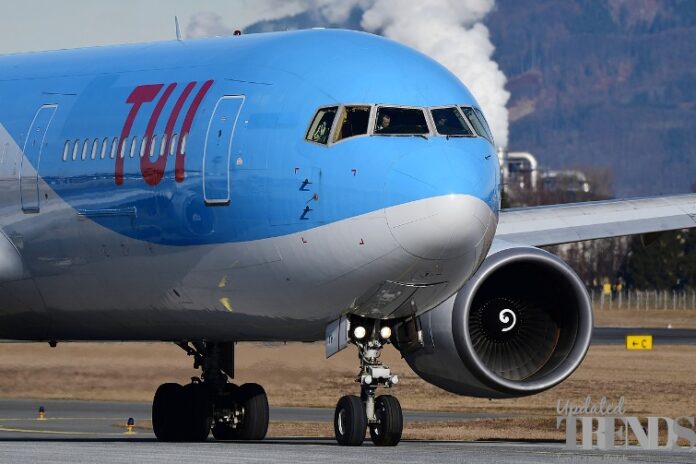 The coronavirus pandemic continues to make things tough for the airline sector. While a number of airlines have announced thousands of job cuts, even Boeing is facing a tough time while maintaining its employees. The aircraft manufacturing giant has announced its second round of cuts in work force in Washington State and other places. This will result in new round of voluntary layoffs and buyouts coming up soon.

Boeing CEO Dave Calhoun, sent out a memo on August 17, 2020 that announced the additional cuts. This has marked the second round of voluntary layoffs by Boeing. People who had left in the first round had completed their service on July 31, 2020. The first round saw the exit of 10,000 workers in Washington state along with 9,000 other employees from across the globe. The memo by Calhoun said that the memo for voluntary layoff will be offered to people from the three sectors including service division, commercial airplanes and its corporate offices.

On the other hand its Boeing 737 Max jetliner remains grounded after two fatal crashes. The commercial airline travel continues to remain affected due to the impact of the coronavirus pandemic. The demand for travel has drastically gone down due to the fear of the virus. Governments across the globe have curbed the international flights as a measure to contain the virus. Awareness is being created among the people to avoid travel and to indulge only in essential travel and in case of emergencies.

The company is currently waiting to get back the approval for its 737 Max so it can carry passengers once again. The aircraft is currently grounded and even the deliveries have been halted since March 2019 after it suffered two fatal crashes that killed 346 people. Boeing is currently worried about its long term plans as it is not sure about the recovery of the travel sector. The aircraft manufacturer is now uncertain about the deliveries and the recovery of the segment.