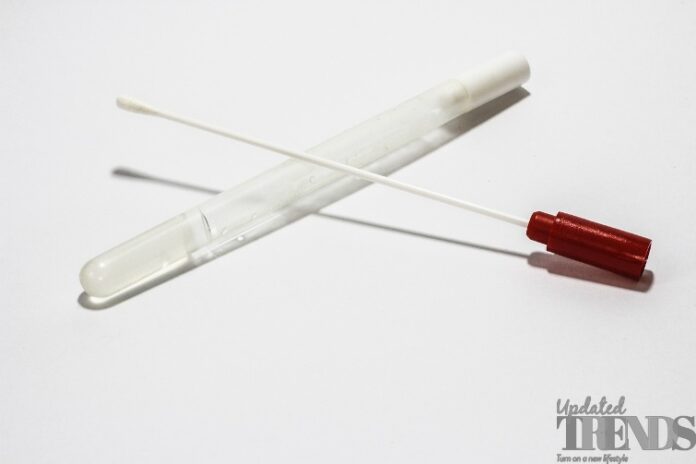 One of the most effective ways of containing the coronavirus infection is increasing the number of tests. The US Food and Drug Administration has now given a green signal to the new diagnostic test for COVID-19 that is saliva based and is also known as the spit test. The new way of test could solve the ongoing problem of supply shortages of test kits. The test is called as the SalivaDirect and is developed by the researchers at the Yale University.

However, the researchers have said that they do not have any plans to commercialize the test but have made the protocol open and available. If the protocol proves to be successful and is accepted widely, then this could improve the COVID-19 testing. The current situation in the United States is not good as the patients have to wait for many days to get their test results and by then the contact tracing becomes difficult. Under such circumstances, the chances of passing on the infection increases.

The delay in the number of tests being conducted could be blamed on shortage of some of the important supplies that include nose swabs and chemical reagents that are vital to run the tests. The SalivaDirect can help to address both the ongoing problems. The test will not help to detect the past exposure of the virus. With a global shortage of swabs, SalivaDirect emits the need of a swab and only the spit is needed.

It was also found that the virus was stable in the collected saliva for up to seven days at 4 degree Celsius room temperature or 30 degree C without the addition of preservatives. The results of SalivaDirect was the same as a standard nasal test by about 94 percent of the time. No false positive results were noticed by the researchers in any of the experiments. The researchers have estimated that Saliva Direct could cost anywhere between $1.29 to $4.37 per sample and will depend on if a lab selects to use saliva collection device.