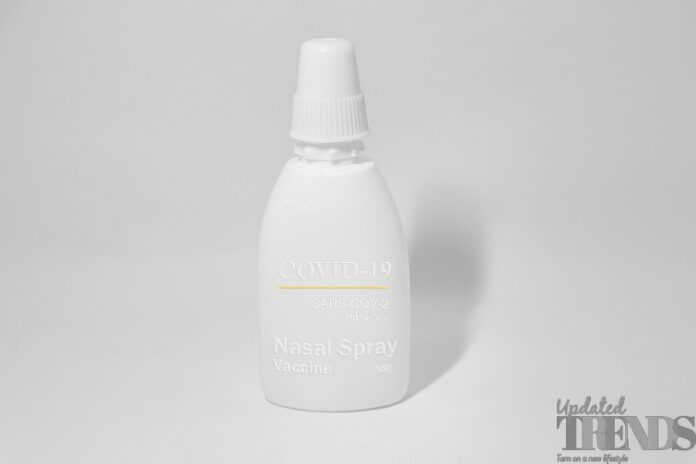 While the medical experts throughut the globe are racing to develop a vaccine for the novel coronavirus, researchers from the University of California, San Francisco have come up with a nasal spray that they claim would help to stop the spread of the coronavirus. The researchers have said that the nasal spray administers synthetic antibodies, and has been developed by a team that was led by a graduate student Michael Schoof.

The synthetic antibodies in the spray, hits the SARS-COV-2 directly that attacks and infects the cells. A perper was posted by the preprint server known as bioRxiv which has said that the experiments that used to show the live virus and the molecules that were used proved to be the most powerful antivirals for COVID-19. It is clarified that it is not a traditional vaccine but the researchers have claimed that just by one spra in a day, thesynthetic antibodies which are also known as AeroNabs will protect from the virus untill a vaccine is available.

Dr. Ashisk Manglik, who is an assistant professor of pharmaceutical chemistry at UCSF while taking about the aerosolized agents said that they can be traced to a minuscule that was first found in the camels and similar animals and are called as nanobody. These nanobodies are smaller than the human antibodies and they can be manipulated to perform a particular task. They attach themselves to the spike proteins on the covonavirus. Manglik added that the antibodies attach themselves to one of the spike proteins and never let go. It thus works like an effective mousetrap.

The researchers had to go through about 2 billion synthetic nanobodies to find the best candidate. It was then redesigned or give a designated task to become more powerful. It was also claimed that for people for whom the coronavirus will not be effective, the AeroNabs could prove to be a defense against such a virus in such a case. The team is currently in discussion to begin the production for the clinical trials.