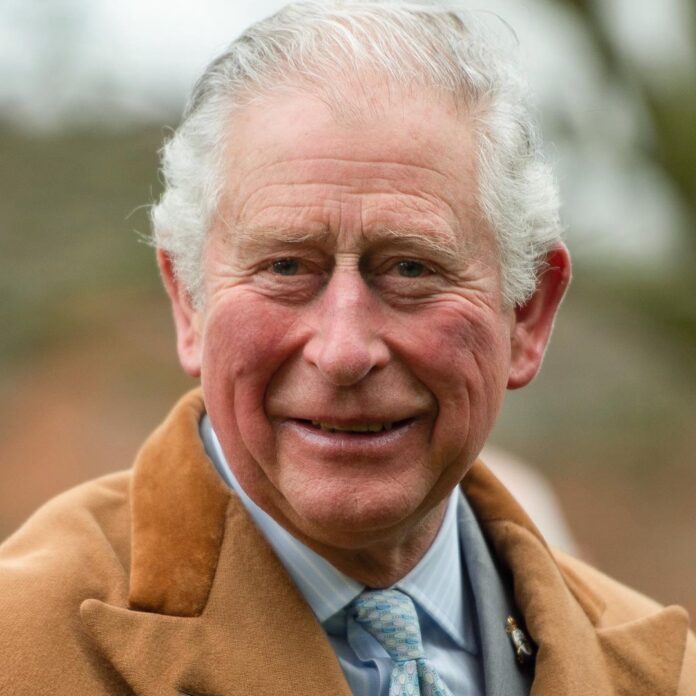 The Duke of Cornwall Prince Charles had tested positive for the novel coronavirus in March, 2020. Since then the royal observers had expressed concerned as the senior citizens were more vulnerable to the virus the 71 year old could be at risk of becoming seriously ill. However, the early diagnosis and the healthy and strict regimen of Prince Charles helped him to recover fast.

The royal had received military training during his early days and had also served the Royal Air Force and Royal Navy between 1971 and 1976. This is the reason, Price Charles continues to maintain a strict fitness regime and that also helps him to remain active and healthy. The Duke of Cornwall further revealed that he only had mild symptoms of the virus and his fitness routine known as the 5BX helped him to recover faster.

The 5BX has five exercises that he follows on a regular basis and includes stretches, press ups, sit ups, scissor jumps and back extensions. Despite suffering from the coronavirus, the 71 year old returned to his royal duties but continues to follow the rule of social distancing amidst the family members. But the Queen, Prince William and Prince Charles continue to remain connected with each other virtually through regular Zoom calls.

The Royal has also planned a road map for the Royal family to return to work after the pandemic is over. When Prince Charles had tested positive for the virus, he had then said that he could not ascertain from whom he caught the virus as he had attended a number of engagements during those weeks. The royal tested positive on March 25, 2020 after which he and wife Camilla were self isolated at their Birkhall residence. Camilla’s tests came out negative but continued to remain in isolation. On March 30, 2020 the Clarence House had announced that Prince Charles had recovered from coronavirus and was out of the government-advised seven day isolation.