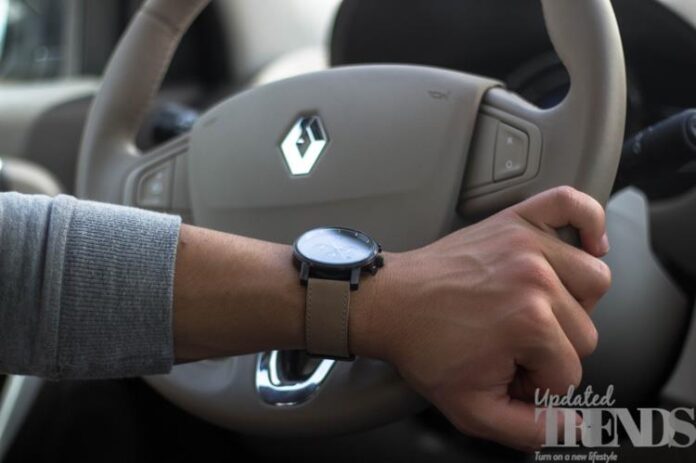 The coronavirus outbreak continues to drown the economies across the globe. The auto sector is one of the worst hit of the pandemic, as the lockdown situation has lead to massive unemployment and several businesses have also been hit. French based auto giant Renault is slashing about 14,600 jobs as a part of the overhaul that has been undertaken in an attempt to reduce costs and help the company survive during the coronavirus pandemic.

The announcement was made on May 29, 2020 and it will cut costs by more than €2 billion over a span of three years and will also be reducing the number of cars that it produces from 4 million to 3.3 million by the year 2024. Renault also said that it will stop selling its Renault-branded cars in China. The company added that the plan that it has set in place will cost about €1.2 billion to be implemented. Renault is a part of the huge carmaking alliance that includes Nissan and Mitsubishi.

The alliance had earlier this week announced that it will cut its production and make a fewer models and will also be sharing its production facilities. Renault has explained that it underwent the changes as changes are observed in the global automotive market due to the coronavirus pandemic. It is not just because of the pandemic but also due to the stricter emission standards. The company reported its worst financial performance in a decade in 2019 as its net profit dropped to 99 percent to just €19 million.

The shares of Renault are down by about 50 percent and it is in discussion with the government of France that owns a 15 percent stake for a loan of €5 billion. The company will also be cutting costs across its production, engineering, administration and sales. Carmakers across the globe are facing an aftermath of the pandemic and are trying their best to recover.