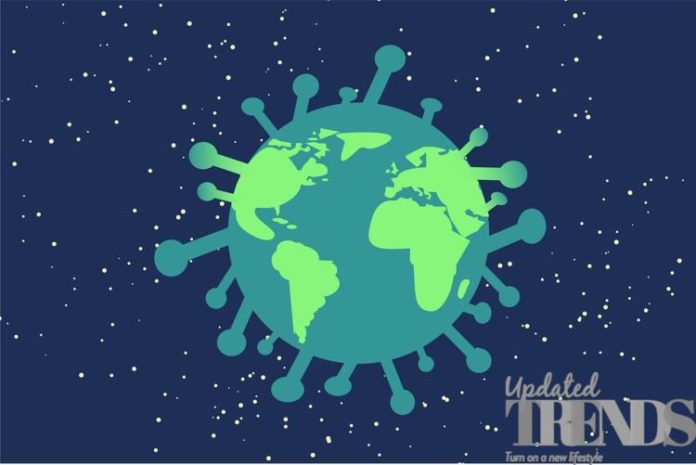 The novel coronavirus and its behavior in different people has been unpredictable and the Chinese scientists have now predicted that this particular virus might not be eradicated and that it could periodically return like flu. A group of Chinese viral medical researchers, who were also experts in virology, while talking to reporters said that it is very unlikely that it might disappear like SARS as it can infect the carriers who are asymptomatic . This means that people can spread the virus even if they are not experiencing some symptoms like cough, cold or fever.

The health officials in China continue to come across and confirm a number of cases which are asymptomatic on a daily basis. Jin Qi, the director of the Institute of Pathogen Biology said that there are all the chances that it could be an epidemic that could co-exist with the humans for a longer time and might even become seasonal. It is not just the Chinese scientists, but even the health officials across the globe are having an opinion that it could not be completely eliminated despite taking coercive measures like lockdowns, stay-at-home orders or other measures.

The Chinese experts have also said that there is no evidence that the virus would slow down during summer as it continues to spread even as the temperatures have gone up in the northern hemisphere. Wang Guiquang, the head of the infectious diseases department of Peking University has said that virus is sensitive to heat and it is affected only when it is exposed to 56 degrees Celsius for 30 minutes and the weather is never going to get that hot. This means that even during the summer season the chances of low cases is significantly small.

Anthony Fauci , who is an important member from US president Donald Trump’s coronavirus task force had earlier said that this is likely to become a seasonal threat everyone needs to be prepared for this in future as well.