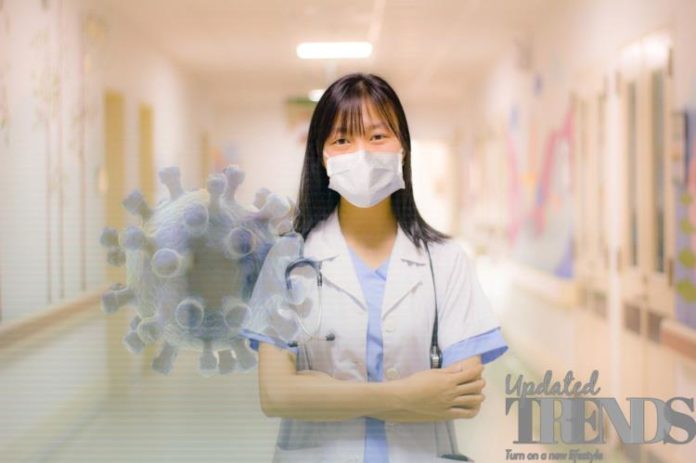 There is a growing evidence that the novel coronavirus can also spread through air. The scientists have earlier identified that the virus could be spread through droplets within a particular diameter. This was earlier demonstrated in the laboratory experiments but the Chinese scientists are studying about the real-world conditions and have found that the droplets that contain genetic markers of the virus and this has been found in the air in two of the hospitals in Wuhan, in China, which is the city where the virus originated.

It is still not known if the virus in the samples that they have collected was infectious. The droplets that come out of the mouth are so small that they can remain in the air for a relatively longer time and can also e inhaled by others. Linsey Marr, a professor of civil and environmental engineering at Virginia Tech , has opined that the droplets can remain in the air floating for at least two hours. This is surely a strong evidence it has all the potential for airborne transmission.

Not just Dr. Marr but many other scientists also opine that coronavirus is being spread with the help of tiny droplets which are also known as aerosols. On the other hand the World Health Organization has underestimated the potential of the virus so far and has maintained that it only spreads with large droplets and do not remain airborne for a longer time. The WHO has also maintained that this can also spread by touching contaminated surfaces.

To make the evidence stronger, the scientists had collected samples at Renmin Hospital of Wuhan University and at a temporary medical facility and used to quarantine and treat the patients who were having mild symptoms. It was found that very little virus was found in the isolation wards or the patient rooms but a concentration was seen in the toilet areas which were not ventilated.