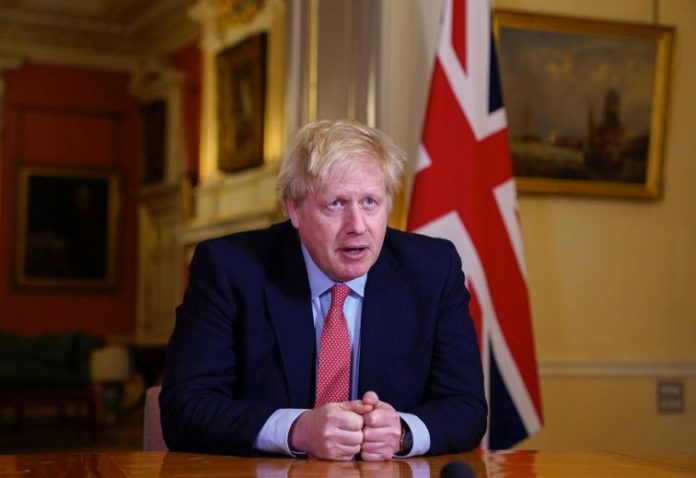 Former journalist and British Prime Minister Boris Johnson has been discharged from the hospital after he was receiving treatment for coronavirus. The writer was admitted to the hospital on April 5, 2020 after the symptoms of the virus did not reduce. The 55 year old had tested positive in March and had since then self-isolated himself at his residence. The Minister was being treated at his residence, but after his condition deteriorated, he was forced to be shifted to the hospital.

According to some of the earlier reports, the British Prime Minister was given oxygen treatment as he was finding it tough to breathe, which is one of the strong symptoms of the virus. But then a few reports came out that the PM was being treated on a ventilator and was in a critical condition. Boris Johnson spent about a week in the intensive care unit and was discharged after he felt better. Johnson gave his first statement after he came out of the ICU expressed his gratitude towards those who treated him at the St. Thomas Hospital in London.

Boris Johnson had initially developed mild symptoms of the cold and fever when he was first diagnosed of the virus. But then his health started to deteriorate after a few days and was soon moved to the ICU and given oxygen and not put on the ventilator. He spent about three days in the ICU and was then shifted to the regular ward and is now out of danger.

Though Johnson has been discharged, he will not be returning to work for some time as he has been advised to rest by the doctors. In the absence of Johnson, Foreign Secretary Dominic Raab has taken over some of the important meetings on behalf of the PM and is also dealing with the nation’s fight with the deadly coronavirus which has already taken many lives.