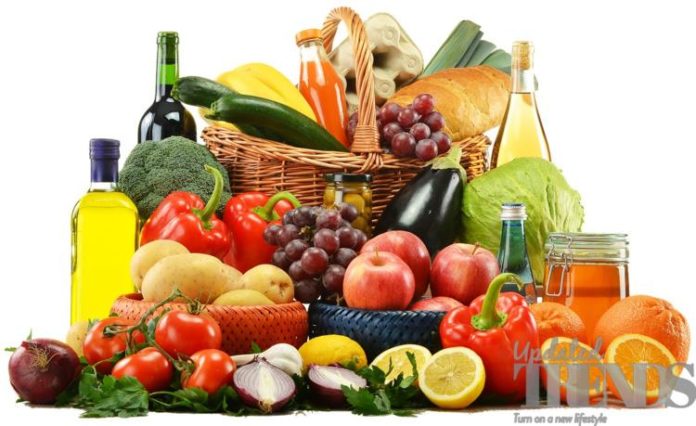 Health experts and dieticians have always spoken about the importance of including fruits and vegetables to maintain a balanced diet. A new study has revealed that less intake of fruits and vegetables can lead to a risk of anxiety disorder. A report of the study was published in the International Journal of Environmental Research and Public Health. The study has stressed on the importance of nutrition and how lack of nutrition can lead to anxiety.

Study authors have also spoken about the importance of body composition measures. Even the level of fat in the body has to be balanced. If the total number of fat goes up beyond 36 percent then the anxiety disorder can go up to 70 percent. The study has also clarified that an increase in the body fat is linked to inflammation which can ultimately lead to anxiety issues. There are also proofs that narrate that people who suffered from an anxiety disorder, had suffered from body inflammation. The report had also given a reference to another study that mentioned that women were more prone to an anxiety disorder when compared to men.

The story had 26,991 participants who were men and women between the ages 45 and 85. At the same time the cause of such an health issue, does not solely depend on the gender but also considers other factors like income , marital status and other health issues. The authors also revealed that people who are single are more prone to anxiety disorders rather than the ones who are committed.

The researchers had concluded that apart from poor diet, when the person struggles to fulfill the basic needs, it also contributes to an anxiety disorder. Overall, it can be observed that when the body gets proper nutrition it contributes well towards the good health of a person and when the nutrition goes down then the body immunity is affected and such effects can be seen on a long run as well.