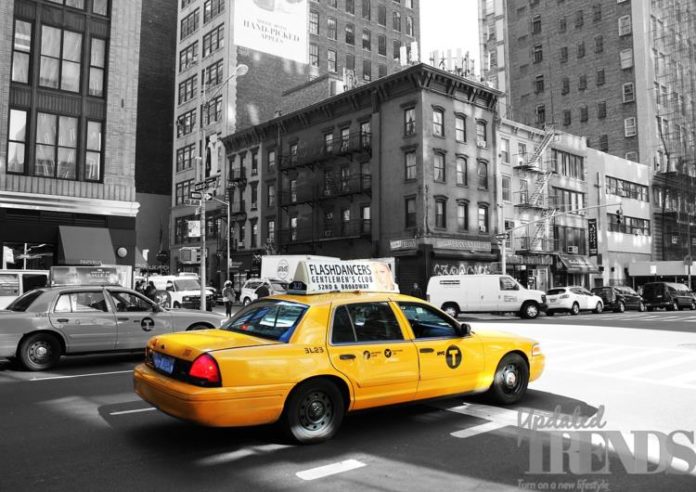 American ride-hailing company Uber has locked a deal that will place ads on the roofs of some of the vehicles. Such a move is surely a way that will help the company to generate revenue especially at a time when it is struggling for its mere existence. The company is already being criticized in a few markets for not following proper rules in terms of the safety of its passengers and drivers. A recent report has stated that the company has joined hands with ad-tech company Adomni that will be responsible to introduce some ads on some of the vehicles.

The service will begin in three cities starting from April 1, 2020. The Uber drivers can place ads on the top of their vehicles with the help of third-party companies like Firefly. When the service rolls out, this will become the first time when the ride-hailing company will be planning to rollout ads of their own. Reports say that more than 1000 vehicles will be featuring ads on the top of the cars as a part of the initial rollout.

With the latest partnership with Adomni, Uber has opened up a new business opportunity for itself and is known as Uber OOH Powered by Adomni. The company has more revenue ideas that were rolled out in May, 2019. The ride-hailing company has been partners with Cargo Systems since July 2018. The partnership had provided in-car commerce offerings like snacks and beauty products. But the ad-display deal between Uber and Adomni will be separate one and the two companies will be sharing the revenue between them.

Cargo joined hands with Uber in 2018 and sold tech accessories and snacks to the passengers. But it recently took back its in-car convenience stores. Since Uber does not have a fleet of its own so it will have to think about its drivers and give out some incentives to make this workout and install the ads.