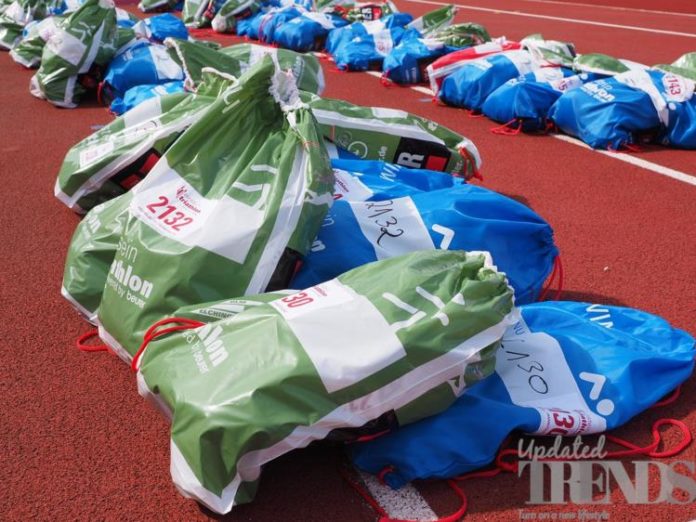 People and companies all over the world are making attempts to reduce the usage of plastic in order to save the planet from unwanted plastic which is affecting the environment. A number of countries have already implemented the ban of single-use plastic. Now New York is all set to abide with the New York State bag waste reduction law which is all set to come to affect on March 1, 2020.

This means that from March 1, 2020, grocery stores and other shops will no longer be providing plastic bags to the customers. Figures have shown that more than 23 billion plastic are used every year in New York State. Governor Cuomo, expressed concern saying that the usage of plastic bags is affecting not just the environment but also the communities. Such bags can be seen stuck on the trees as litter and can also be floating in the waterways.

The authorities in the city have recommended the usage of bags which can be reused. This means, the shop keepers can give their customers reusable bags, when they are shopping. Many of the stores give paper bags. From March 1, 2020, all the plastic bags will be banned from distribution by anyone but there will be certain bags which will be exempted. In the cities and counties, the customers will be charged a fee for the paper bags that they will be demanding for carrying the goods that they have purchased. The consumers will be charged 5 cents for each of the paper carryout bag that is provided to the customer during checkout.

However, some of the stores will continue to offer reusable plastic bags, for a fee. Not just the stores, but many big entities who use plastic for packaging are pledging to reduce the plastic usage in future that will ultimately help to make the environment free from plastic. Plastic debris has affected many animals in the oceans which has forced authorities to take measures to deal with the usage of plastic. 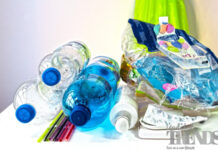 5 Common things not to be tossed in compost