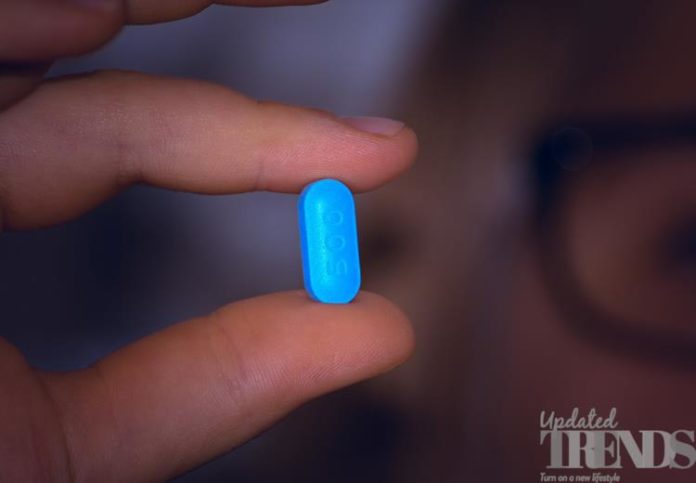 Apart from China, Japan is also a country that has been hit with the deadly coronavirus which still does not have a dedicated treatment or a vaccine. The number of people who have been infected by the virus has increased to 519 and 454 more cases have been identified in the quarantined Diamond Princess cruise ship. Recently doctors in Thailand had announced that they have started using HIV medications for the coronavirus patients and have got positive results. The doctors in Japan announced that they will soon begin clinical trials by using HIV medications to treat the virus.

The announcement was made by chief cabinet secretary Yoshihide Suga, who is the top spokesperson of the Japanese government. But the spokesperson also said that it could not be said as to how long it could take for the new drug to be approved. Thailand doctors said that they are successfully treating even the severe cases of coronavirus patients by giving them a mixture of flu and HIV drugs. The flu drug called as Tamiflu along with lopinavir and ritonavir were given to the infected patients and their condition improved.

The patients who improved successfully includes a 70 year old Chinese woman from Wuhan and had tested positive. One has to wait and watch as to how successful the Japanese doctors would be while testing the formula that has been prescribed by the Thailand doctors. On the other hand it is still unclear as to what the government of China is doing to deal with the deadly virus. There might also be a possibility that the Chinese government might be struggling while dealing with the ever increasing number of cases and seldom has time to find a solution.

The first case of coronavirus appeared in Wuhan in December 2019, but China decided to stay silent and things went out of control in January when more cases started spreading and more people died of the virus. 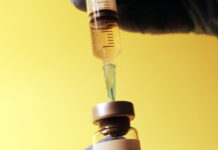