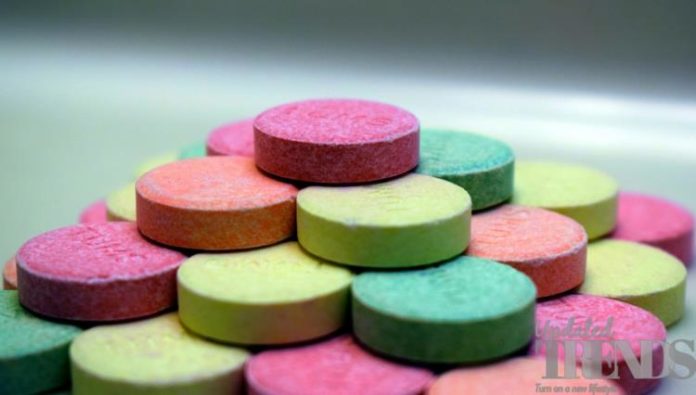 Once again the Food and Drug Administration has got in to action and has recalled more of the medications that were used for heartburn or acidity. The recall is also applied on some of the generic versions of the drug known as Zantac for the reason, that the antacid drug might have traces of carcinogen which might lead to conditions like cancer. A few classifications have been made by the World Health Organization which has listed the N-Nitrosodimethylamine (NDMA) as a likely human carcinogen.

The FDA has also informed that DenPharma Inc. has called back many batches of ranitidine tablets which are yet to reach expiry dates. The drugs have been recalled for a possible content of NDMA. The drug Ranitidine is the generic version of the popular drug Zantac which is used for treating acidity or heartburn. The drugs that have been recalled include ranitidine tablets with 150 milligrams and 300 milligrams strength.

Some of the batches of Ranitidine have also been recalled by Appco Pharma due to a potential presence of NDMA. The batches of medicines which have been recalled include the ones which have an expiry date of April or May, 2021. The FDA on January 8, 2020 also revealed that it the pharma company Mylan has also recalled a few batches of nizatidine and antacid which might also be contaminated with NDMA. The capsules by Mylan were manufactured by Solara Active Pharma Science Limited and were of 150 mg and 300 mg strengths.

The drug Nizatidine is used for treating conditions of stomach ulcers along with heartburn that is caused by gastroesophageal reflux disease. The FDA has also assured that so far no injuries have been reported related to the drug contamination and it is also not clear of the contamination is likely to cause any harm or not. The tests by FDA conducted on ranitidine found NDMA levels similar to the levels that were found in smoked and grilled meat.