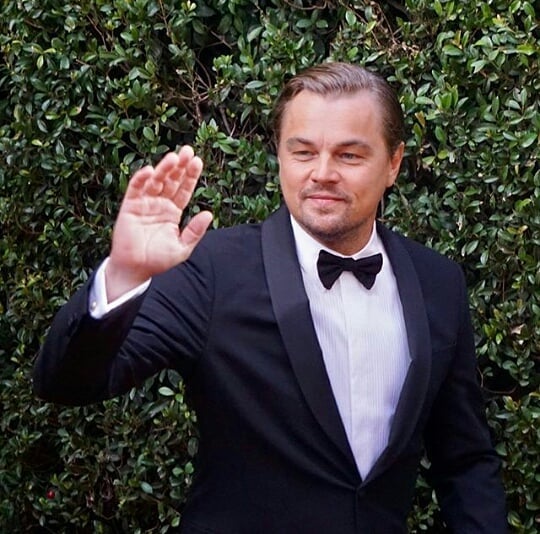 The Australian bushfire that struck recently turned out to be one of the biggest disasters and led to a major environmental crisis. While the incident caught attention of people across the globe, several Hollywood celebrities too came forward to lend their support and contribute towards the restoration process. Hollywood star Leonardo DiCaprio has come forward and pledged to donate USD 3 million towards the relief efforts which are currently being conducted.

DiCaprio has always voiced his opinions in terms of climate change and has also shown involvement in an environmental crisis. The Earth Alliance environmental organization of Leonardo has promised to make the donation and would help Australia deal with the crisis. Leonardo is the co-chairman in the organization, that was established in 2019 that would contribute towards dealing with biodiversity loss and crisis caused due to climate change.

Reports have mentioned that Leonardo’s organization will be communicating with the partner organizations in Australia which include the Bush Heritage, Aussie Ark and Wires Wildlife Rescue. All the funds which are accumulated will be utilized in the efforts which are made in firefighting and will also help the communities which are affected due to the wildfire. The foundation by Leonardo DiCaprio had also contributed abundantly for the restoration of the Amazon Rainforest that was destroyed due to a wild fire.

Other celebrities like Keith Urban, Kylie Jenner, Pink, Nicole Kidman and Chris Hemsworth have also contributed towards the relief efforts. The stars have also urged their fans to be generous while making contributions to the relief funds. The bush fire had sparked in September 2019, and since then it has burned through more than 18 million acres. The devastating fire has so far claimed lives of more than 17 people and about half a billion mammals, birds and reptiles. The fire has also burned about 2,000 homes as the country was dealing with drought and also reached the hottest and driest year on record so far.