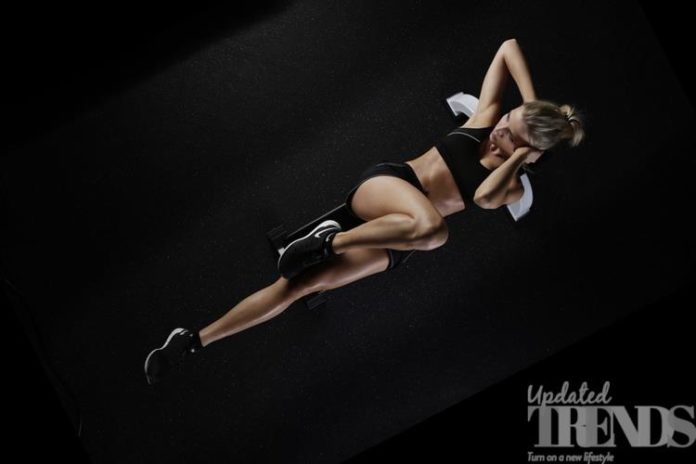 Prevention is better than cure and it is always wise to remain safe than inviting fatal diseases later on life. If you want to prevent life threatening diseases layer in life, then it is important to take precaution in early life. A study has mentioned that people who are 45 years old or younger, who have high levels of cholesterol should implement changes in their exercise and eating habits. Such people, if needed should also talk to their doctors about medications that can suit them.

The study in this case had observed about 4,00,000 people between the age 30 and 85 years and the patients were from 19 countries. The participants were tracked and observed for 13.5 years. While observing the data it was found that people younger than 45 years were most at risk for having a future heart problem that is related to the non-HDL cholesterol levels. Women who are under the age of 45 and have less than optimal non-HDL levels were at 16 percent risk of having non-fatal heart disease or stoke by the time they turned 75.

To lower the cholesterol levels, it is recommended for the patient to bring changes in their lifestyle. Avoid putting on weight and exercise for at least 30 minutes a day for at least five days a week. According to the US dietary guidelines, an adult woman should consume 1,600 to 2,400 calories per day while an adult man should consume 2,000 to 3,000 calories per day. 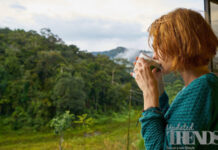 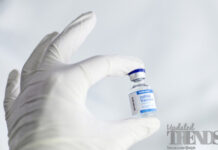