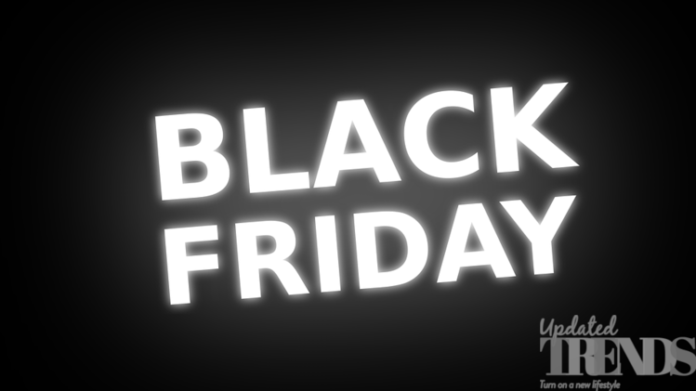 The Black Friday sale is fast approaching and business entities are looking forward to new ways of luring customers. E-commerce giant Amazon has found its new way and is all set to join hands with a China based company to attract the Chinese customers. The online shopping festival will see Amazon depend on a smartphone app which is known for offering cheap deals. The fresh partnership will be extended till the end of 2019.

A small unit has been opened by Amazon on Pinduoduo Inc., which is one of the top 3 Chinese retailers after the Alibaba Group Holding Ltd. From November 28, 2019, the Chinese consumers will be able to have access to products from over-seas and the products will range from baby formula to smartwatches to gaming consoles. The sale will last for three days and the pre-sales for some of the brands have already begun.

Amazon and PDD have said that they would remain together till the end of December. The US based e-commerce giant said that its pop-up store on PDD will provide about 1,000 branded foreign products. The fresh agreement has come after Amazon had shut down its Chinese marketplace business, which became another instance on how the US based companies are having a tough time to compete with the local players in China. But the company continues to list its products like the Kindle e-books and there are also flagship stores of Kindle on Tmall, PDD and JD.

Chinese buyers also seek big bargains which are also offered by some of the local companies. The local buyers during the shopping festival also look for good bargains on foreign products during Black Friday. PDD has been operative since 2015 and offers products with generous discounts. But in recent times it has faced a few allegations over selling cheap products and it affected its sales. Now its partnership with Amazon is expected to bring up its name again on the market.